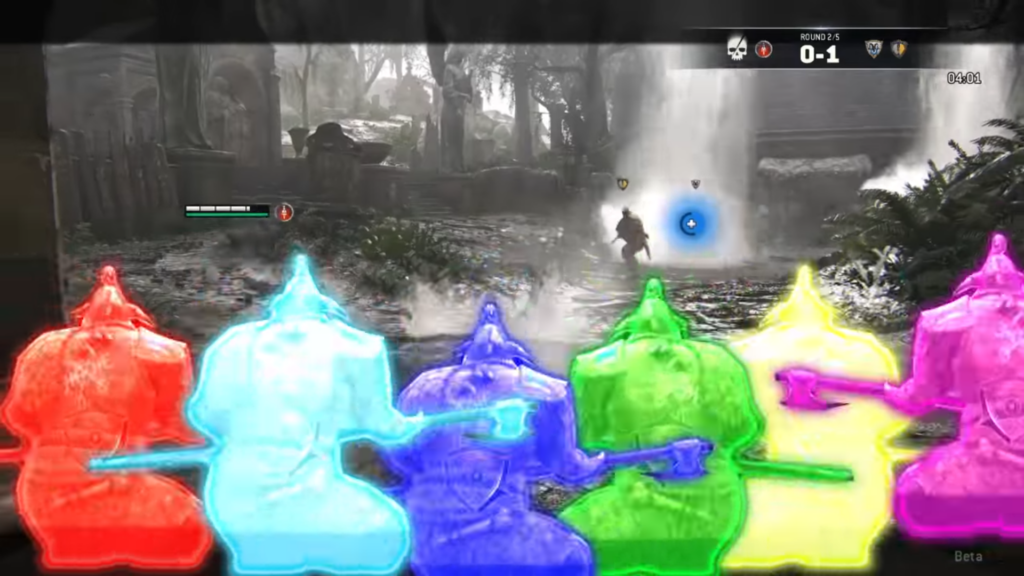 Dance parties in video games are nothing new. Most MMO (Massive Multiplayer Online) games have an emote that allows your character to bust out in unique dance moves. Thanks to the technology of game capture and video editing, we often see large groups of players organizing dance videos with in-game footage. Then there are other games that don’t have a specific emote or action input for an actual dance move, but we as gamers will find a way to entertain ourselves outside of what the developers had in mind. Such is the case in Ubisoft’s latest action brawler, For Honor.

For Honor has a very serious and brutal tone, but that doesn’t mean that gamers can’t find something to giggle at. Shut up, we know how to adult. In the game, players can perform a heavy class emote that is intended as a taunt or expression of bragging rights. When spammed back-to-back, we get a silly, yet incredibly satisfying “dance move” out of it. The action can be best described as a series of air humps. You can see exactly what we’re talking about in the GIF below:

Now that we have the basic move, you can see why the internet, in all of its glory, has taken the reigns and turned the unforgiving brutality of war into a gigglefest of unintentional dancing. In the above GIF, you can imagine a hot EDM (Electronic Dance Music) beat to accompany the Conqueror’s thrusting. If your imagination won’t cooperate, that’s okay, that’s exactly why YouTube exists.

The Conqueror isn’t the only one that’s got those sick dance moves. With enough imagination, and an unfathomable amount of free time, players can make any of the playable fighters shake their booties. In the video below you will see some of the best wiggling that any warrior of the dark ages can provide.

You may be thinking, “it can’t get any better.” Well, you’re wrong, my friend. When you think back to which warriors of the past could kill it (pun most definitely intended) on the dance floor, which ones do you think of first? The Vikings, duh! In the video below, you will see with your own two eyes why the Viking Raider is like the Michael Jackson of medieval poppin’ and lockin’.

Now that you have those songs stuck in your head, did you enjoy the For Honor dance moves? Have you made your warriors dance in the game? Do you have your own video game dance pary video that you’d like to share with us? Leave us a comment in the section below, or head on over to our official Disqus thread. You can always catch the hottest news 24/7 by subscribing to our Twitter. 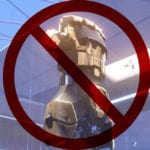 Jeff Kaplan Says Next Overwatch Hero is "Not Who You Think" 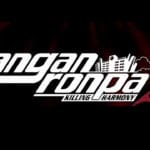