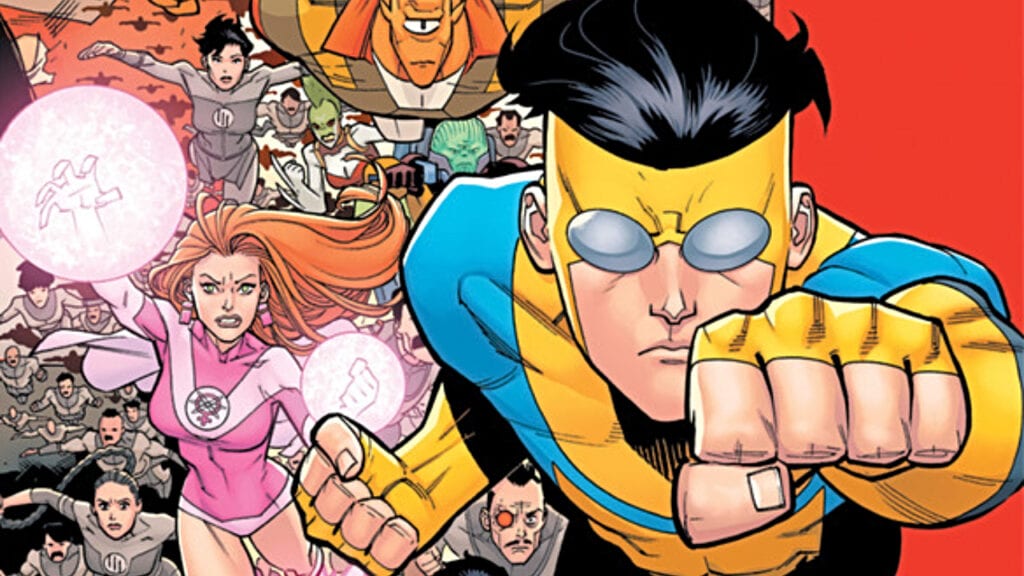 Amazon is currently producing an animated TV series for Image Comics called Invincible. Though a premiere date hasn’t been revealed just yet, the team at Amazon recently unveiled the star-studded voice cast for several characters. Recently announced on the official Skybound website, Zachary Quinto and Khary Peyton join the list of star-studded actors gracing the screen. Below is the full list of actors and the character they’ll be voicing, including previously revealed ones:

Created by Robert Kirkman, Ryan Ottley, and John Rauch, Invincible follows teenage superhero Mark Grayson as he comes to realize the extent of his abilities all while navigating high school life. Following the foot steps of the most powerful superhero on the planet – who just so happens to be his father – Mark teams up with a heroic group called the Teen Team to tackle villainous plots.

What do you think about Amazon’s animated adaptation of Invincible? Do you think they’ll do the comic series justice? General thoughts? Let us know what you think in the comments section below or start a conversation on Don’t Feed the Gamers Facebook page. To stay up to date on gaming and entertainment news as it happens, follow us on Twitter! Here are some of our latest: 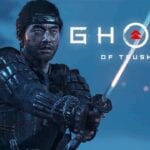 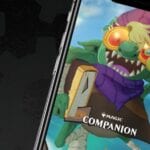