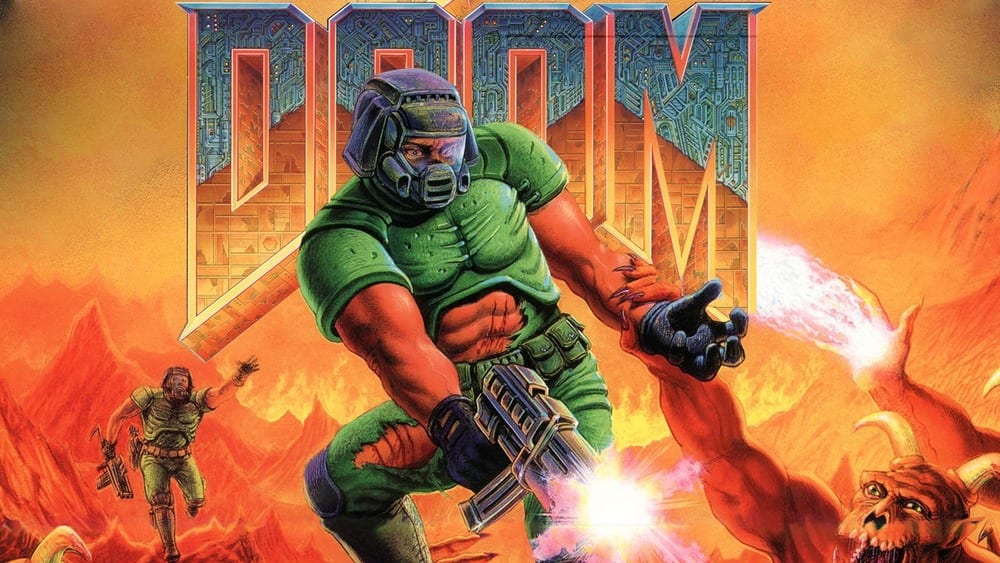 DOOM is one of the most recognizable and most popular FPS franchises of all times. Whether it’s the gory gameplay or the outstanding soundtrack, gamers are usually able to spot any of the titles in the series at first glance, and that includes if any of the games were playing in, say, Windows Task Manager.

A recent video to pop up on the Internet shows exactly – DOOM running within Windows Task Manager. This is displayed through the visualization of the CPU cores, which look like pixels when there are a plethora of them. Complete with music, the video shows what the original DOOM would look like in Task Manager.

While the video is cool to watch, and the task is seemingly an incredible feat to accomplish, it would appear that it is fake. Creative, but fake. Following the release of the video showing DOOM recreated in Windows Task Manager, the Internet was quick to call out the creator for attempting to pass it off as real. Here’s what Reddit user marcan42 had to say about not only this video, but also a Pokemon video that was created in the same fashion:

That having been said, the video is very cool to watch and shows an incredible amount of creativity, just not as advertised. Others in the same thread above were quick to point out that the creator likely attempts to pass it off as real to get more likes or have it seen by more eyes, which is certainly the case in a lot of instances. Fortunately, Internet sleuths are usually on the case and ready to call bluff when something is amiss, including DOOM running via Windows Task Manager.

DOOM is currently available in various forms on a myriad of platforms. Keep it tuned to Don’t Feed the Gamers as this story develops, and for other gaming goodness going on right now, check out the following:

What say you, gamers? Do you find things like this fun to watch? Are you hoping to see if someone can actually recreate DOOM in Windows Task Manager? Sound off in the comments section below, and be sure to follow DFTG on Twitter for live gaming and entertainment news 24/7! 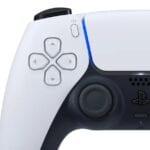