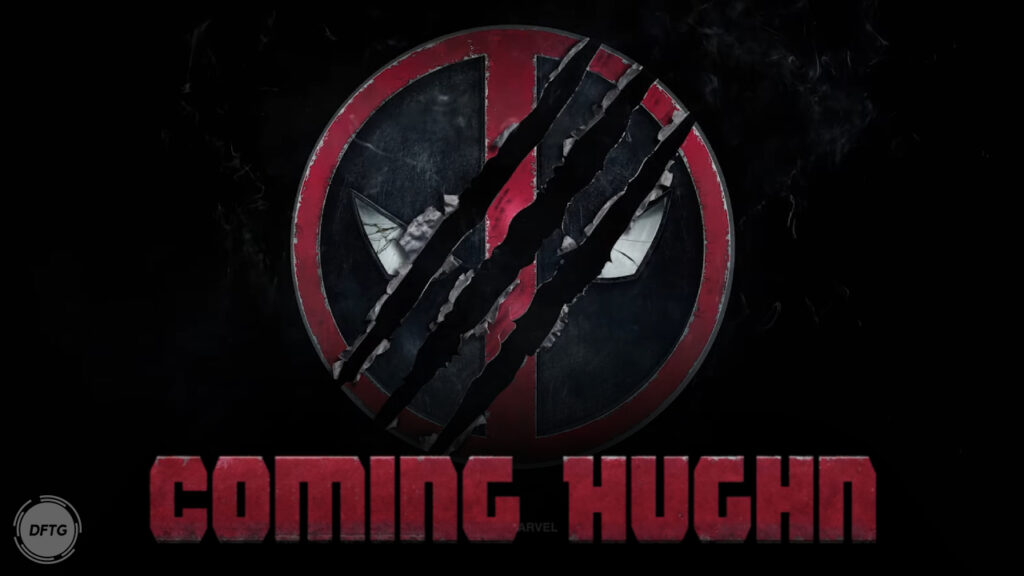 After purchasing 20th Century Fox, and therefore, Fox’s X-Men license, Disney has been actively pursuing a sequel to the Ryan Reynolds-led Deadpool movies following each of the R-rated romps’ successes. Though there have been questions regarding the threequel’s irreverent subject matter, Marvel and Reynolds have remained adamant that the Merc’s signature swears, violence, and dirty humor won’t be leaving his mouth anytime soon. Now, after months without an update, a premiere has now been revealed for the release of Deadpool 3.

Ryan Reynolds has revealed in a new teaser video that Deadpool 3 is scheduled to hit theaters on September 6th, 2024, nearly two years from now as of writing. This would suggest that the story and script for the awaited third entry are nearing or reached completion, leaving few hurdles before actual filming is set to begin. While this would be a bombshell announcement on its own, The actor also confirmed actor Hugh Jackman will return as Wolverine in the threequel, putting to bed years of teases and rumors from the two.

The news arrived in a decidedly low-key fashion, featured in the latest humorous video produced by Reynolds on his YouTube channel. In the “Deadpool Update,” he apologizes for missing this month’s D23 presentation, jokingly suggesting his ‘soul-searching’ work on Deadpool 3 is at a complete standstill as of late. It’s at that moment Hugh Jackman happens to walk by, prompting Reynolds to ask him to appear as Logan in the next Deadpool movie. As one might expect, Jackman replies, “Yeah, sure Ryan,” before walking away.

Hugh Jackman returning as Wolverine is quite the surprise in 2022 as the actor memorably retired from the role after his swan song performance in 2017’s Logan. Prior, Jackman was on record as being very enthusiastic about coming back to the role if Wolvie could eventually mingle with the rest of the MCU. As 20th Century Fox is now under the Disney umbrella, such an interaction is definitely possible and could have influenced Jackman’s decision to un-retire for a final adventure in Deadpool 3. Of course, we’ll have to wait and see if that’s the case.

​What do you think? Are you over the moon that Hugh Jackman is coming back as Wolverine, or are you more devastated that 2024 is so far away? Let us know in the comments below and be sure to follow Don’t Feed the Gamers on Twitter and Facebook to be informed of the latest gaming and entertainment news 24 hours a day!​