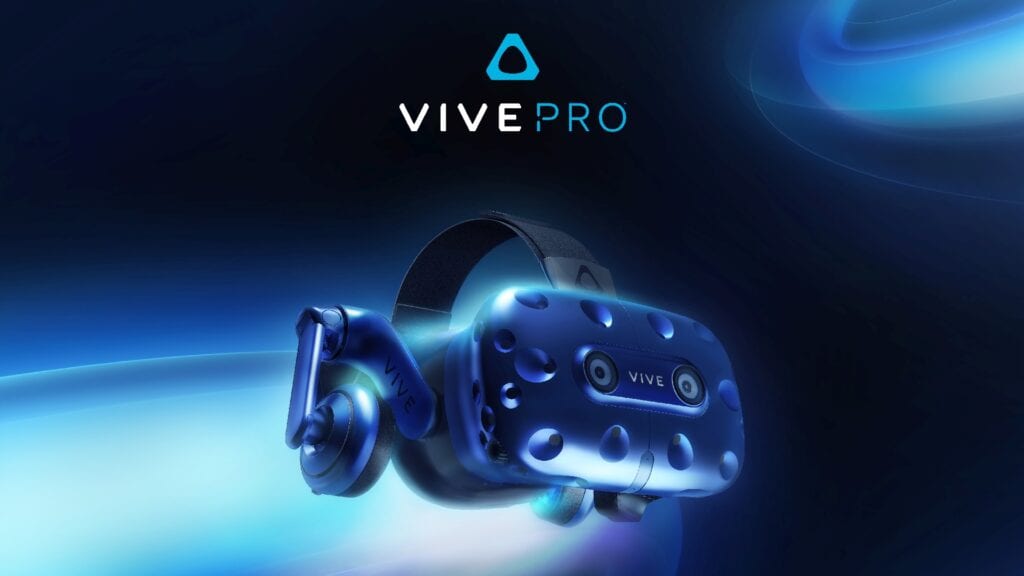 Arriving back in 2016, HTC’s premium VR hardware, the Vive, has continually provided a stellar immersion experience rivaling the likes of the popular Oculus Rift. An upgraded version of the HTC headset has since been the subject of speculation, fueled further after the device received a permanent price cut back in August. It seems the rumors can finally be put to bed as the Vive Pro has been officially confirmed by HTC.

At this year’s CES 2018, the Vive Pro was unveiled as part of the next generation of virtual reality. Sporting vast improvements over the original, it seems HTC took fan complaints into consideration when designing the updated hardware. Forgoing cord-tangling complications, Vive Pro now provides its own built-in headphones, housing them directly in the head strap. The custom audio also comes packaged with a built-in amplifier, as well as a pair of noise-cancelling microphones and front-facing cameras.

The viewing area of the Vive Pro was also given a quality upgrade in the form of a beefy dual AMOLED display. The pixel count sees an increase up to a 2880 x 1600 resolution, providing a 78% percent uptick to the combined 2160 x 1200 resolution of the original Vive. For the uninitiated, a higher pixel density is a valued feature for VR headsets as it minimizes the dreaded “screen door” effect and effectively furthers the visual immersion for viewers.

HTC also took the time to announce an official Vive Wireless Adaptor, addressing one of the most frequent drawbacks of the VR experience. The hardware accessory plans to allow much more freedom and mobility to the normally tethered proceedings for both new and existing Vive headsets. Innards of the Wireless Adaptor utilize the power of Intel WiGig wireless technology and run on the 60 Ghz band, with HTC touting an interference-free and low latency performance for the add-on. 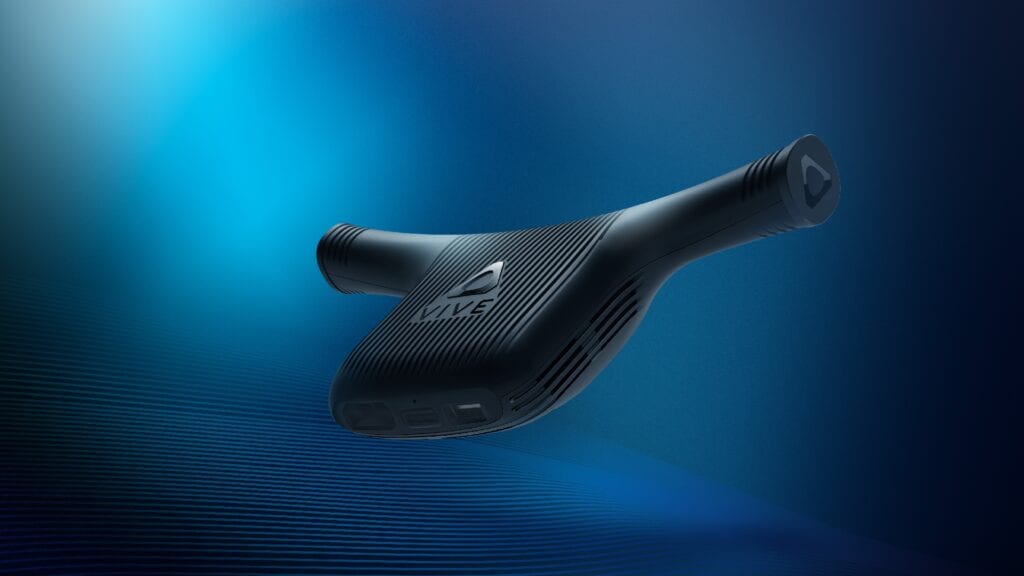 While the spec-topping HTC Vive Pro seems like an impressive piece of technology, all the gloss in the world won’t spell success if the price isn’t right. As we all know, the first Vive wasn’t exactly cheap, retailing for $799 when it first hit the market. Seeing as this new piece of tech is being touted as a premium product, pricing isn’t likely to be modest this time either. HTC Vive Pro release information hasn’t been revealed as of yet, but availability is expected before the end of 2018.

What do you think? Are you excited to try out the Vive Pro, or are you reserving hype for that final price? Let us know in the comments below and be sure to follow Don’t Feed the Gamers on Twitter to be informed of the latest gaming and entertainment news 24 hours a day! For more great VR news from recent weeks, check out these next few stories: 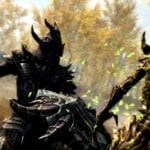 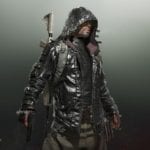