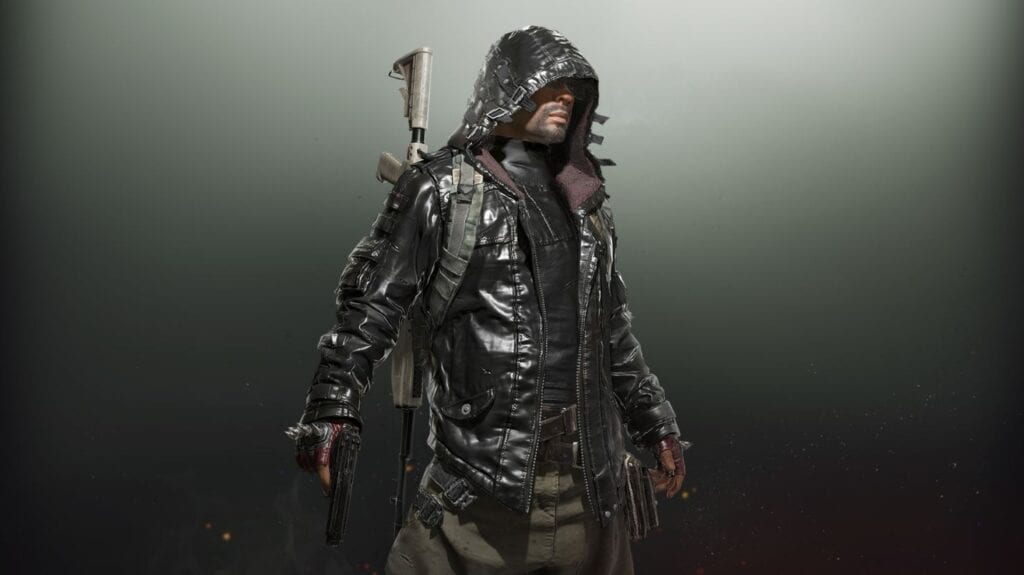 Now that PlayerUnknown’s Battlegrounds has been officially live on PC for a couple weeks, there is no time like the present to start looking ahead. Of course, having spent a considerable amount of time in Early Access, not all issues were dealt with. Even if they were, it should stop the development team from adding more and more content to the game. That being said, the new PUBG update that is currently being tested on PC tackles some problems while also introducing a couple fresh items.

The primary focus of the new PUBG update appears to be “creating a fair play environment.” The game’s replay function is adding the option to report players, meaning one no longer needs to parish in order to turn somebody over for what they suspect to be cheating. Stabilization also remains at the forefront of the concerns of developers and players alike, with a bounty of bugs being tackled and the visible distance while in the air being reduced. This should help server performance when combatants are falling to the ground at the beginning of a match.

In addition to the fixes, new items are also being introduced with the new PUBG update. An improved crate system has arrived, featuring two new crates, one of which “will be free to open.” The other one, however, will require a key. Here’s how it works:

Every test server user will be granted 100 000 BP and 6 Early Bird keys (the new unified PUBG crate key that can open Desperado and Gamescom crates), so that they can test the new crates and the items within. Each time you spend BP to get a crate, you will get one of the 4 available crates. There will be a much higher chance of getting one of the two new ones. You can see the exact percentage values below. The BP value, the new items and the keys won’t be transferred to live accounts.”

PlayerUnknown’s Battlegrounds is currently available on PC and Xbox One. The new PUBG update is now live on the test servers and will hit the actual game once everything is in working order. Keep it tuned to Don’t Feed the Gamers as this story develops, and for other gaming news, check out the following:

What say you, gamers? Are you digging all of the new features that are coming with the new PUBG update? Sound off in the comments section below, and be sure to follow DFTG on Twitter for live gaming and entertainment news 24/7! To see the full patch notes for the update, check them out below: 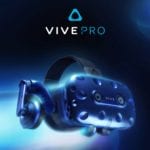 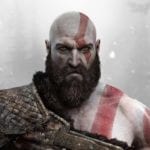