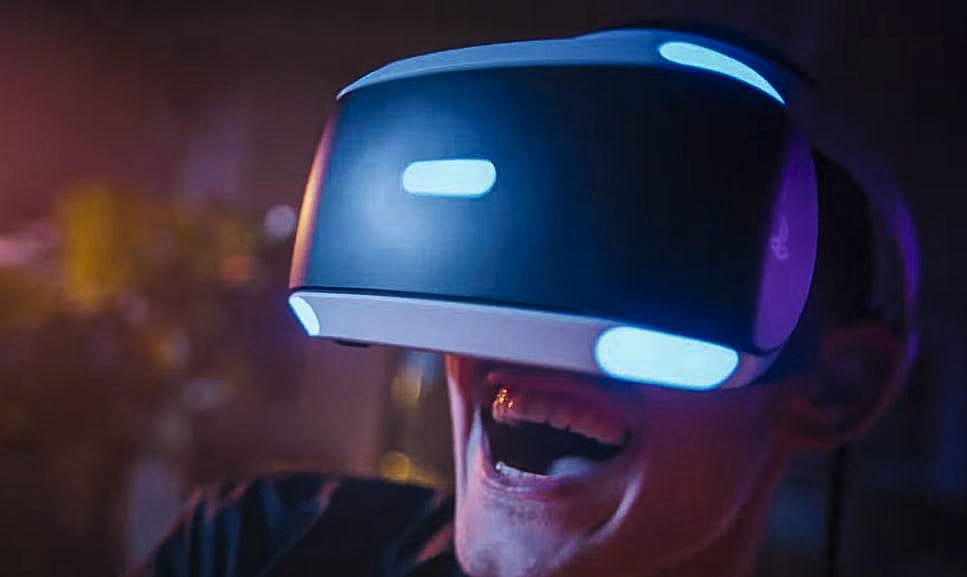 We recently reported that Sony intends on expanding their PlayStation VR library by quite the considerable amount. One of the titles that will be making it to the platform is the follow-up to Supermassive Games’ horror hit Until Dawn. With the game set to arrive in just a couple weeks, a new The Inpatient trailer has been released and aims to make viewers “feel” what’s to come.

The video, which cuts between brief glimpses of the game and shots of the person playing it, may be short in duration, but makes up for it in creep factor. With a plethora of interesting visuals, the new Inpatient trailer surely provides those anticipating the title with quite a bit of evidence that should make them rethink playing while alone. Check it out for yourself below:

More about the game:

Discover who you are before it’s too late in The Inpatient; a PS VR Exclusive set in the Blackwood Sanatorium, over 60 years prior to the 2016 BAFTA award-winning Until Dawn.

With deep immersion that places YOU in the game, you take on the role of an amnesiac inpatient who must find out who you are and why you are in the Sanatorium. With a branching narrative, and different endings; every choice you make can drastically affect the way the game plays out.”

Sounds wonderfully terrifying, right? The Inpatient is set to launch on January 23 for PlayStation VR. Keep it tuned to Don’t Feed the Gamers as we learn more about the upcoming title, and for other related gaming news, check out the following:

What say you, gamers? What are your reactions to the new Inpatient trailer? Have you already made up your mind on the title, or did this video give you the necessary push to make a decision? Sound off in the comments section below, and be sure to follow DFTG on Twitter for live gaming and entertainment news 24/7! 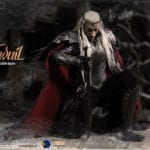 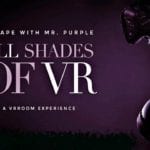