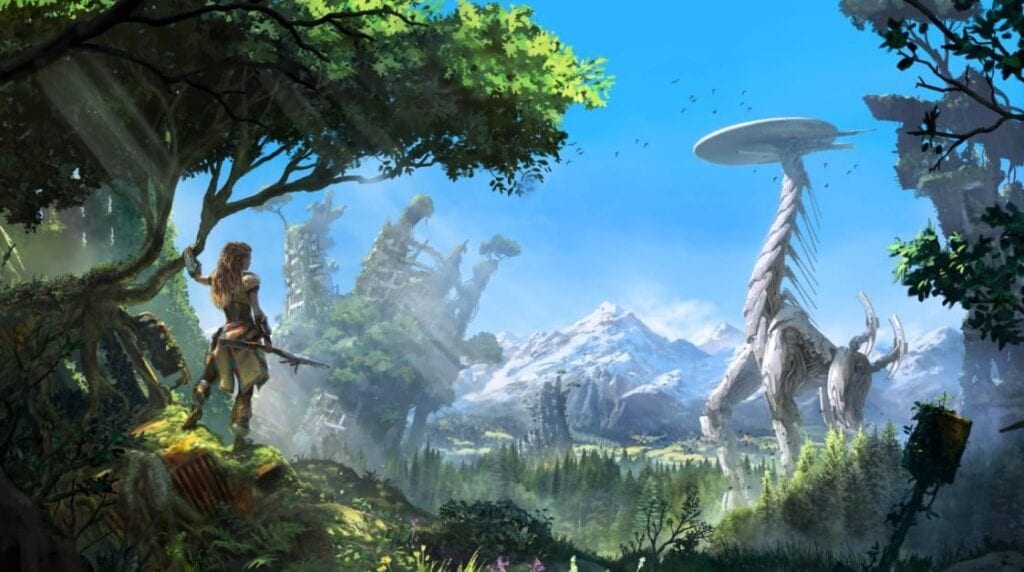 While it hasn’t quite gotten to the inevitability levels that the PC port for Red Dead Redemption 2 enjoyed prior to its official announcement, Horizon Zero Dawn’s oft-rumored PC port is getting up there in terms of infamy. The Guerrilla Games title appears to be the subject of one rumor after another, and now, it appears that yet another leak has surfaced, this time suggesting that a PC port reveal seems imminent.

As reported by PrimaGames, Twitter user Nibel recently posted a screenshot from Amazon France depicting a store listing for Horizon Zero Dawn with the platform simply listed as Windows. Given that there was no listed description or images, chances are the store listing jumped the gun a little early, and an official announcement should be coming soon. The page itself has been removed, though Twitter is eternal:

It also deserves mentioning that February 28th – tomorrow, at the time of publishing this – just so happens to be the 3-year anniversary for Horizon Zero Dawn, and given how closely to that date the Amazon France store listing popped up, this doesn’t really seem like a coincidence. Either way, odds are that we’ll be getting a proper announcement for a PC port for Horizon Zero Dawn sooner rather than later.

So, thoughts on the above store listing for the game? Let us know in the comments section below, and as always, stay tuned to Don’t Feed the Gamers for all the latest gaming and entertainment news! Don’t forget to follow DFTG on Twitter for our 24/7 news feed!