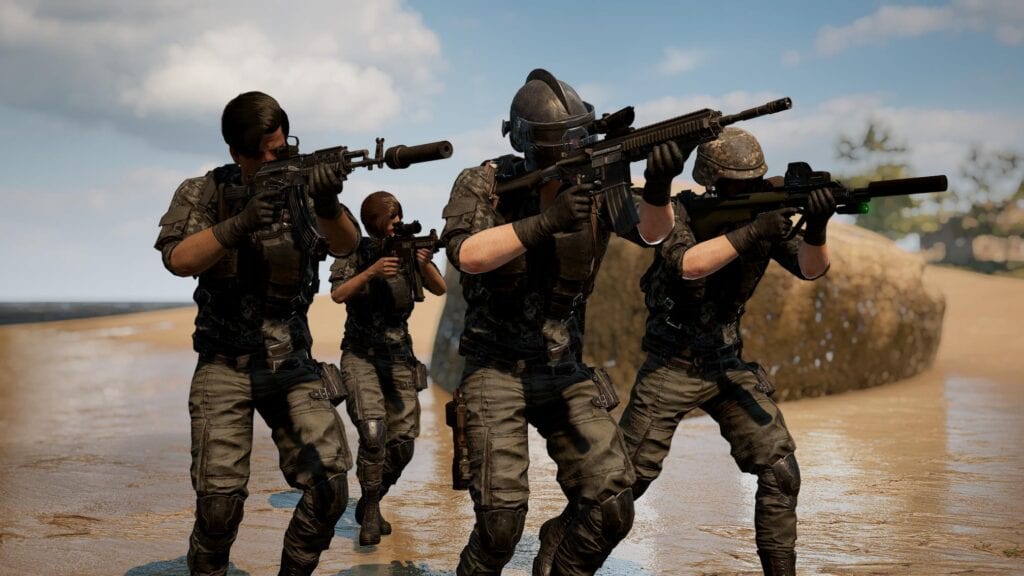 This weekend brings with it the return of PAX East, one of the first big video gaming industry-focused events of 2020. With a heavy focus on fans, many developers choose PAX East as a venue for revealing new information about their games. However, one worldwide phenomenon looming large over this year’s event is the threat of Coronavirus. The deadly contagious disease has heavily impacted global trade and travel, already causing developers such as Square Enix to avoid attending. Now, it has been confirmed that PUBG Corporation and CD Projekt Red will join the list of developer cancellations for PAX East as well

Prima Games recently reported on an email that they received from PUBG Corporation stating that their representatives would not be in attendance of PAX East, nor the upcoming GDC 2020 conference. The company states in the email that they plan on rescheduling the event once travel is no longer affected by the Coronavirus. The email reads:

In an update from the recent invite, PUBG Corporation has decided to cancel it’s presence at PAX as well as GDC 2020 due to the continued spread of coronavirus. Unfortunately, this means that we will not be hosting the planned happy hour at Rosa Mexicano this Friday.”

In addition, Prima Games also made note of a tweet made by CD Projekt Red communications representative Stephanie Bayer, which states that the Polish developer will also be cancelling their planned appearance at PAX East. While these absences may be disappointing for fans, it does mean the continued safety of the respective development teams, and thus the assurance of their anticipated games coming out on time. Meanwhile, our immune systems have their own battle royale to deal with here in the real world.

I just found out my team is cancelling our PAX East trip so I will NOT be at PAX East as previously planned.

I should still be at GDC though!

Are you guys sad that PUBG Corporation and CD Projekt Red will not be at PAX East? Let us know in the comments below. Be sure to stay tuned for the latest CD Projekt Red news, such as the free upgrade for Cyberpunk 2077 on Xbox Series X that will be given to Xbox One owners of the game, here on Don’t Feed the Gamers! Follow us on Twitter to see our updates the minute they go live! 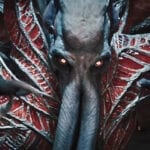 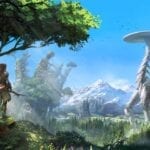