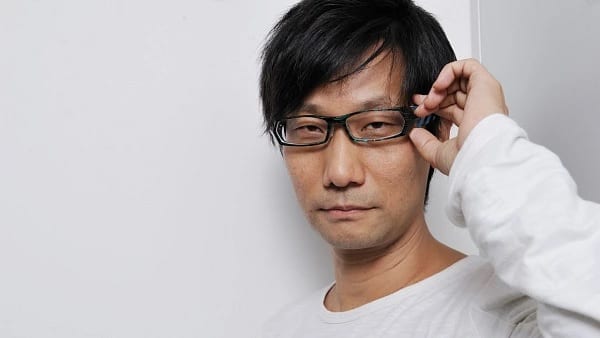 Having finished development on Death Stranding, creator Hideo Kojima has been continuously teasing what he has planned next for Kojima Productions, whether it be a full-blown movie or some sort of horror game. Now, it appears that he’s leaning more towards the latter idea, with the visionary revealing that he plans on making players poop themselves with a “revolutionary” horror game.

Hideo Kojima recently spoke with the folks over at BAFTA about his plans for the future. While Kojima does not come out and say that he is actively working on a new horror game, he does say that if he does it, it would feature a revolutionary method for creating horror. “I’m easily frightened myself, so I have confidence that I could create something more terrifying than perhaps others could,” said Kojima. “I get frightened of things like darkness and imagine shadows of ghosts in the dark.” Kojima goes on to state that while P.T. ended as an experiment, his career in making horror games has only just begun. “P.T. ended as just an experiment, but I would like to make another horror game someday,” he said.

Something that uses a revolutionary method to create terror, that doesn’t just make you pee your pants, but crap them. I already have ideas in mind.”

There is currently no word on what Hideo Kojima is actually working on next, though if this is any indication, things are about to get pretty spooky at Kojima Productions.

So, thoughts on the prospect of Hideo Kojima creating a new horror game? Let us know in the comments section below, and as always, stay tuned to Don’t Feed the Gamers for all the latest gaming and entertainment news! Don’t forget to follow DFTG on Twitter for our 24/7 news feed!