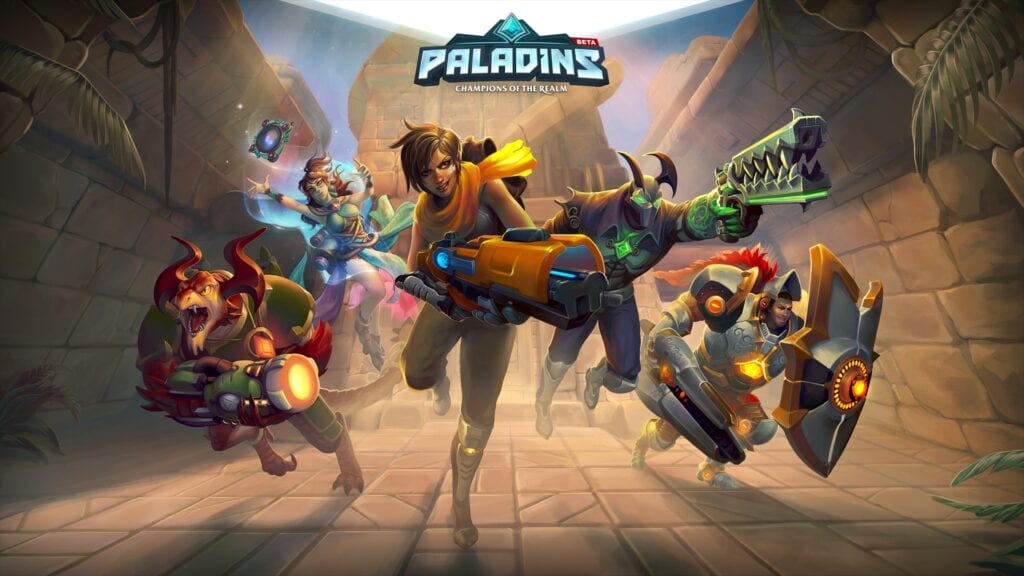 Last week, Hi-Rez Studios implemented Patch 44 to the Paladins open beta and players weren’t too happy about it. Anger poured from the community, venting frustrations on the new ‘pay-to-win’ system. That’s not how the patch was introduced, but the way Essence works have people believing otherwise. Some took to Reddit, to express the objection to the currency while others straight up uninstalled before the issue could be addressed. The reason being? Radiant Chests are purchasable for 3000 gold which is money earned in-game and they contain cards of varying degrees of rarity and power (Common, Rare, and Epic). These cards provide Champions with bonuses that can pertain to weapons and skills.

However, it seems as though Hi-Rez didn’t consider the ratio in which Essence needed to work in accordance to other forms of currency. To effectively utilize it, players must pay a hefty sum. However, cards were already tough enough to get without another factor making it even more difficult. It would require 36,000 Essence after unlocking every card for Champions and totaling up to 756,000, according to Ten Ton Hammer. There isn’t much to make up for it either, especially since duplicate common cards reward you a whopping 60 Essence. In other words, to get ahead of the game and not spend hundreds of hours grinding to unlock even a single rare card, you need to pay up with real cash for Crystals. 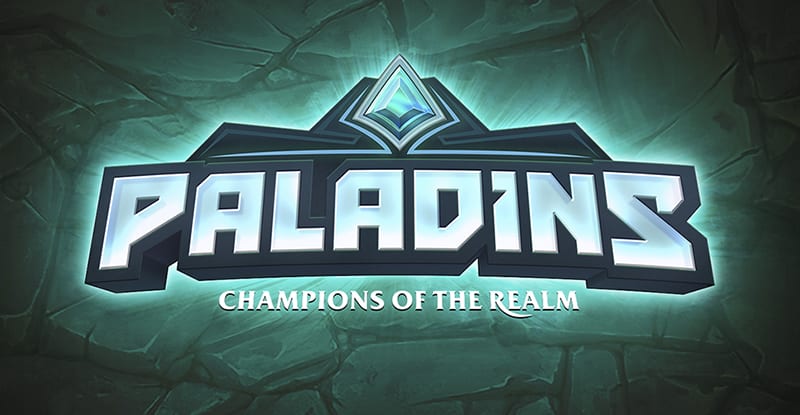 The game studio have been listening, it seems. Just yesterday, Hi-Rez claimed that they will modify the system for Paladins. In order to make the in-game economy more reasonable and less pay-to-win, they lowered the cost of Legendary cards down to 12,000 instead of 18,000. Duplicate commons now give you 250 instead of 60. The latter part is even retroactive. Lead Game Designer, DryBear, came bearing some good news:

We’ve heard your feedback, and are reducing the Essence cost of Legendary cards to 12,000, from the current price of 18,000. Players that purchased cards at the old price will be refunded essence to compensate. We are hoping to have this refund go out later today US Eastern Time.”

Additionally, achievements will be granted higher rewards. “We are committed to ensuring new players can earn the cards they want at a very reasonable pace and get rewarded for the time they put into the game. As such, in a future patch we will begin granting 1,000 Essence for each achievement earned, and will be retroactively granting Essence for achievements earned when that change goes live,” said wrote DryBear. “We will also be adding new achievements in a future patch for new players that provide a boost in Essence – an example might be “Build your first custom loadout” which will provide 12,000 Essence.” 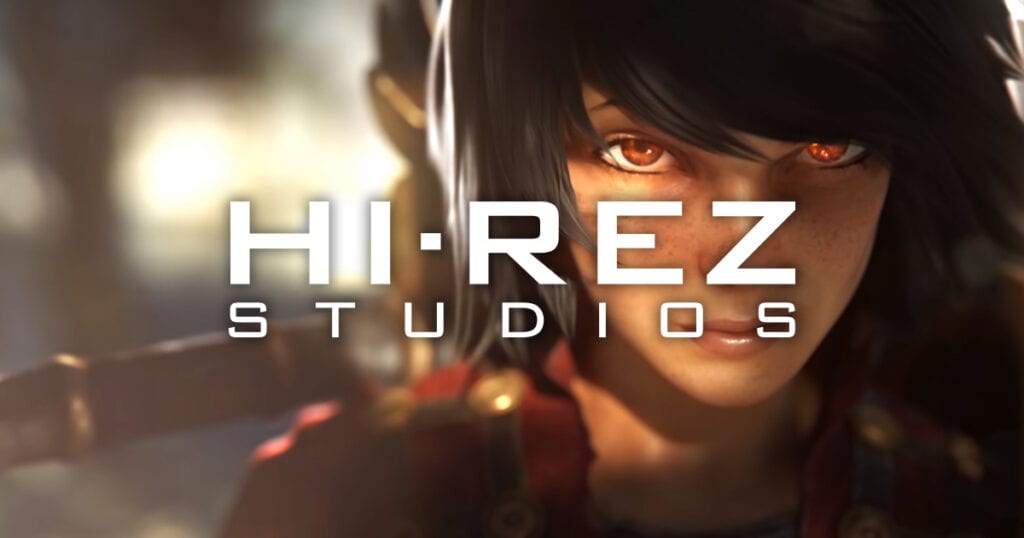 Mastery Rewards were also updated in Patch 44, which gave players Radiant Chests for levels 1 through 4 and one when you reach 10 for each champion. Chest refunds were divvied out, but the sheer volume was crashing Hi-Rez servers. In order to avoid crashes, the studio will give players essence instead of chests for previously earned Mastery levels. Those who haven’t received their full refund of chests will receive 2,250 Essence each in its place and an additional 750 for those “currently boosted between the time OB44 launched and now”.

For even more detailed information on the changes coming soon, check out the Reddit post here. What do you think of Hi-Rez’s steps toward reconciling their mistake? Do you think the studio took a major blow? Will you continue to play Paladins? Feel free to let us know in the comments section below or begin your own conversation on Don’t Feed the Gamers Disqus channel! To stay up to date on the latest news in the gaming world, follow us on Facebook and Twitter! 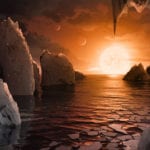 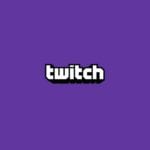 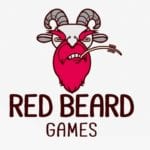 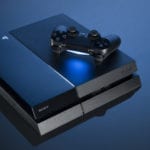 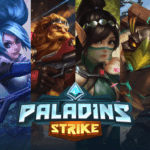 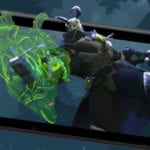