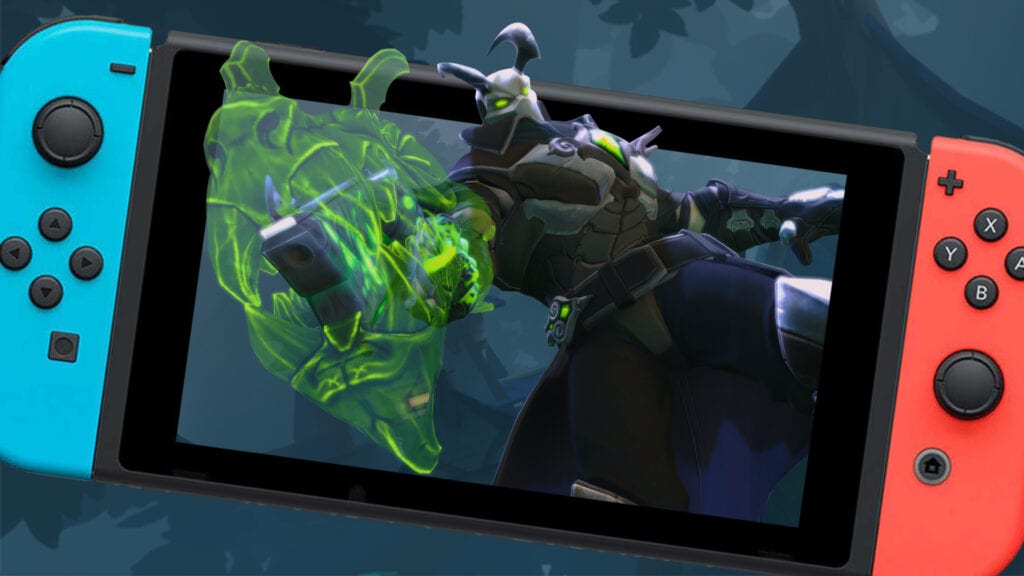 Free-to-play multiplayer shooter Paladins: Champions of the Realm may enjoy a healthy fanbase on PC and consoles, but the fun may be going portable if some recent evidence is to be believed. According to a recent bout of data mining, a Paladins Nintendo Switch port is likely on the way and could be happening relatively soon.

In lieu of any official official announcement from Hi-Rez Studios, the prospect of Paladins on Big N’s hybrid console is becoming increasingly probable, and one needs to look no further for evidence than the cornucopia of conversation known as Reddit. Via the game’s official subreddit, an interesting piece of data was discovered while snooping inside the latest update, namely a codename called “Oasis”. While it may just seem to be random, alternate files indicate that it’s actually a placeholder for the word “Nintendo”.

If that wasn’t enough, a separate report from Paladins Poland (via WWG) claims that a skin for the character Androxus was accessible after linking Paladins with a Nintendo account. If true, this may point even more glaringly at the supposed Paladins Nintendo Switch port. Still, as the console addition has yet to become official news, it’s probably best we keep those grains of salt handy until we get that confirmation. For the time being, Paladins is available for PC, PlayStation 4, and Xbox One.

What do you think? Would you get down with Paladins on Nintendo Switch, or would you only bite if the Battleground mode came back? Let us know in the comments below and be sure to follow Don’t Feed the Gamers on Twitter to be informed of the latest gaming and entertainment news 24 hours a day! For more from the arena of multiplayer shooters, check out these next few links: 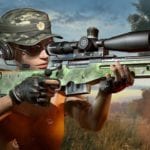 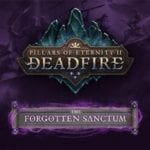