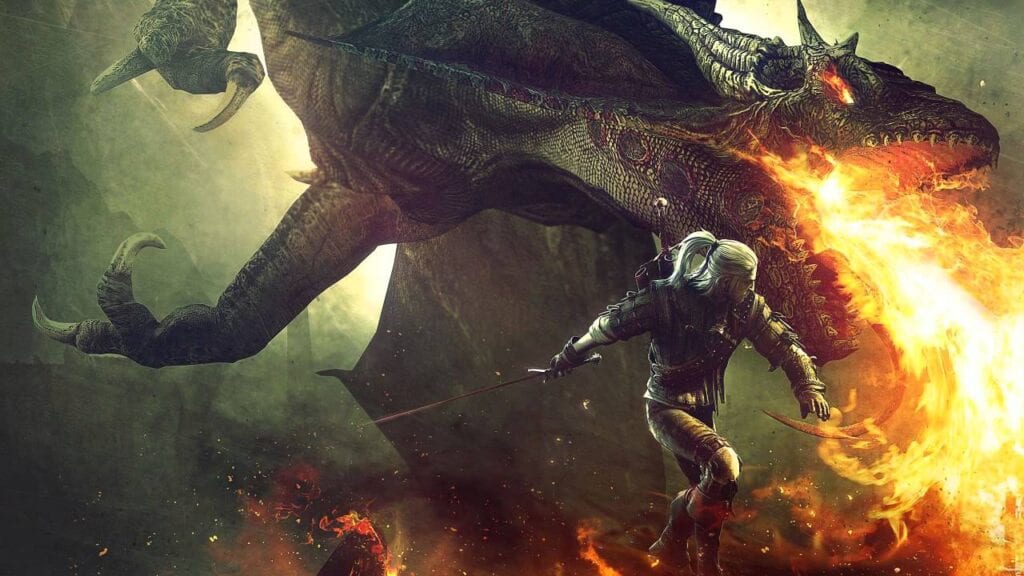 If you had the opportunity to play the closed beta for Gwent, CD Projekt RED has a special gift for you. With the public being able to enjoy the in-game card game now that the open beta has gone live, the Polish developer has decided to celebrate by making The Witcher 2 free for players of the closed beta. However, the offer ends soon, so if you are able to snatch up the 2011 RPG at no cost, we suggest you get on it.

In order to obtain your Witcher 2 free copy, it’s quite simple. Just log into GOG.com with the same credentials you used for the closed beta and follow the on-screen instructions. Players must do this by 8 AM ET on Monday, May 29, or the opportunity will be gone forever. Well, we can’t really say forever because who knows what CD Projekt RED has planned for the future. According to the announcement of the open beta going live, co-founder Marcin Iwiński had this to say about Gwent‘s destiny:

Public Beta is an important step towards GWENT’s final release. We’re opening the gates to everyone who wanted to play, but didn’t make it into the Closed Beta, and — at the same time — we’re introducing some pretty significant content and gameplay changes like adding animated versions of cards for every card in the game, new starter decks, or how weather cards work. I’m extra curious how all of the community feedback we’ve incorporated will resonate with both current players and those who’re just starting. Please keep the feedback coming, we’re listening!”

It’s always great to see when developers take community feedback into consideration while creating games. Players receive the best possible version of a title when this happens, and Gwent is sure to not be the exception. As stated above, the open beta is currently live, so if you’ve been waiting to get your hands on the game, it can be found here for PC as well as the Xbox and PlayStation stores. A cinematic trailer has also been released, and that can be seen below:

What say you, gamers? Were you one of the lucky people that got to experience the Gwent closed beta? Have you already obtained your Witcher 2 free copy, or do you already own it? Has Gwent met expectations, or is there still more work to be done? Drop those thoughts in the comments section below, and be sure to follow DFTG on Twitter for live gaming and entertainment news 24/7! If it’s more reading that you’re needing, check out the following: 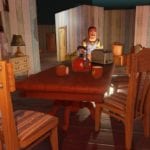 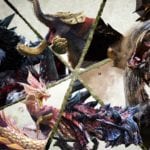