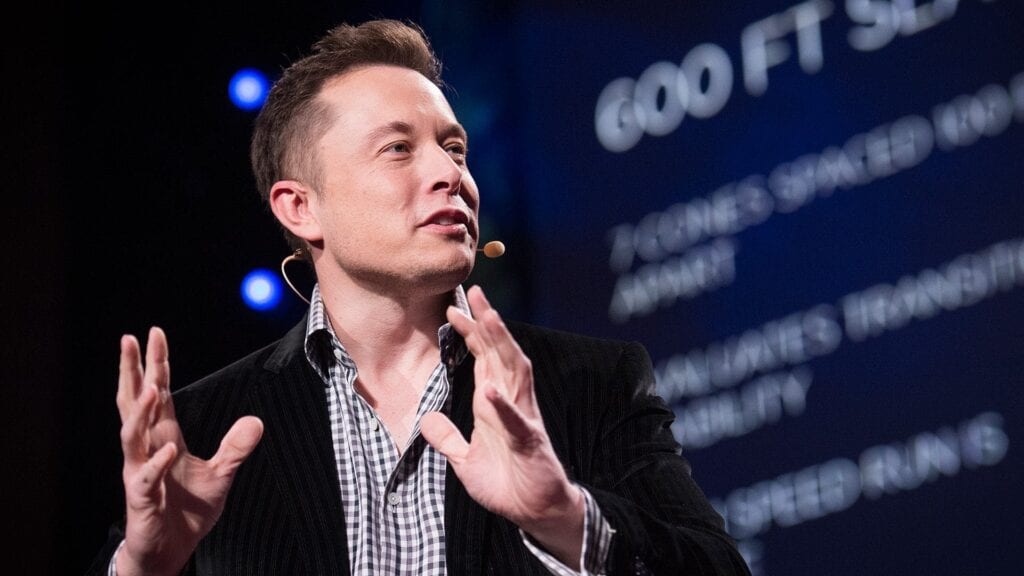 Elon Musk, CEO of Tesla and SpaceX, is getting behind a company that is centered on developing devices that could be implanted in the brain. The purpose of this venture, called Neuralink, is to help humans and software merge while keeping up with advancements in artificial intelligence. These human add-ons could help with memory and allow users to interface with their devices directly.

In Dubai Musk told a crowd that he saw a biological and digital intelligence merging as time passes and that it was largely about the connection speed between digital and actual you. With brief hints to Neuralink over the last few months and recent conversations on Twitter with his fans, the possibility of neural lace (a brain-computer interface) is looking more and more like a reality (You can almost hear Mass Effect 2 fans screaming in the distance). As is usually the case, we will have to wait and see what kind of developments arise from this new investment. 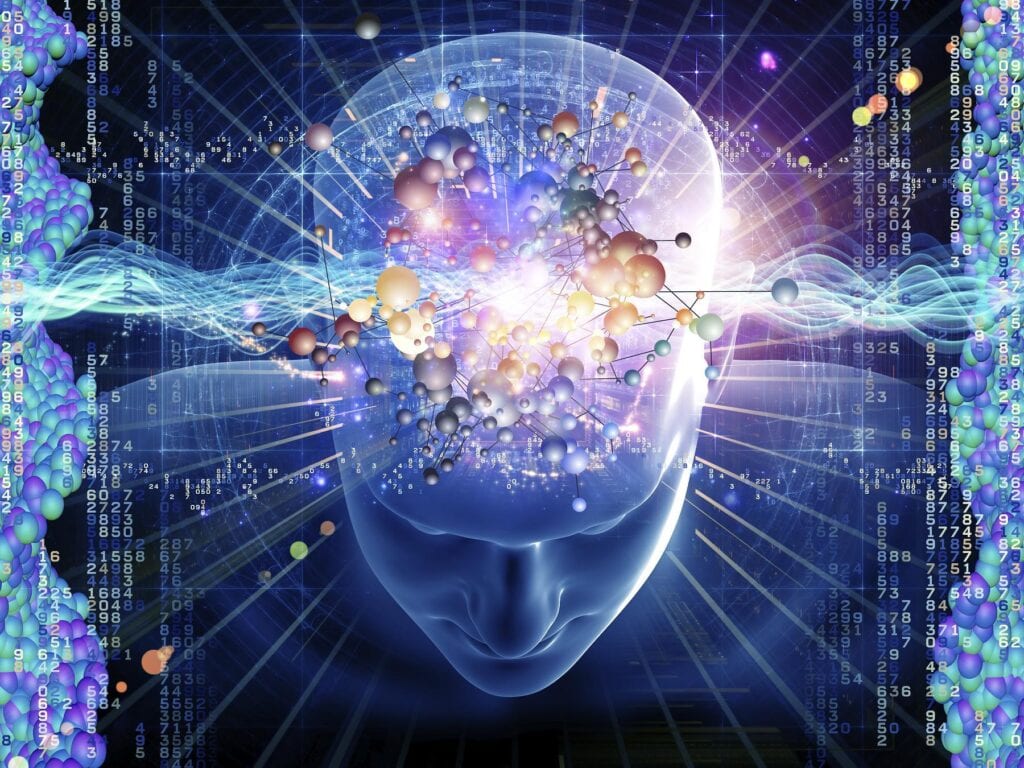 The difficulty lies largely in the highly dangerous operations of the brain that are typically reserved as a last resort in the medical industry. This coupled with our limited understanding of the human brain makes these advancements a long way off. Some very basic implants, however, have already helped improve the effects of neurodegenerative diseases like epilepsy and Parkinson’s. Neural lacing from a company like Neuralink could help advance these kinds of treatments and may present ways to cure otherwise untreatable ailments.

The excitement of such an advancement may not be held by all, however. With warnings of such steps littered throughout our favorite science fiction games, movies, books, and tv shows – some may feel that a biological interface may be dangerous. This hasn’t stopped companies from diving into the prospect and dumping millions of dollars into research and development for these advancements. 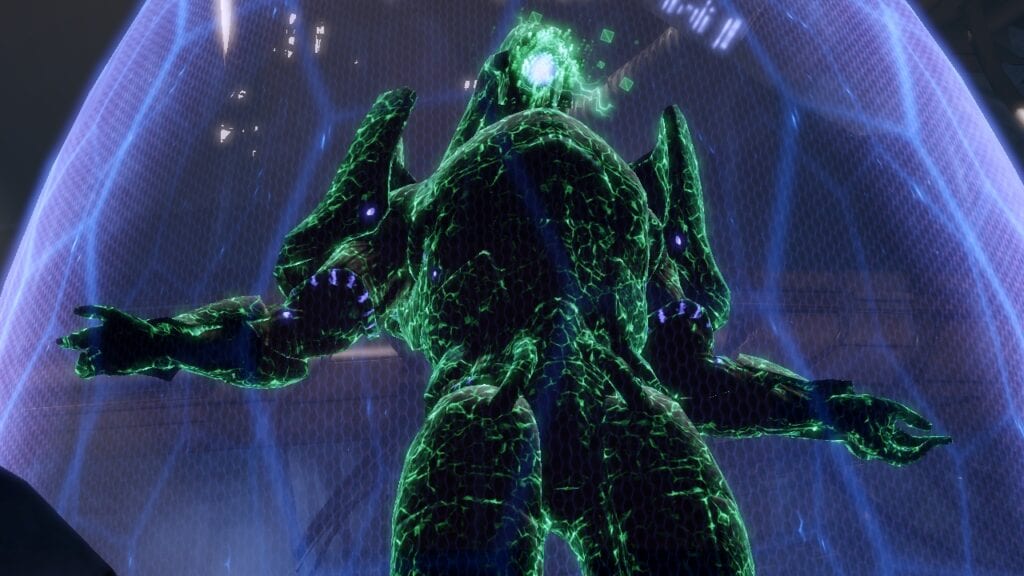 One such company attempting much the same as Neuralink, Kernel, has a growing team of software designers and neuroscientists working towards the use of such technology in treating neurodegenerative diseases. The goal of Kernel, according to Co-founder Bryan Jonson, is to work with the brain in the same way we work with complex systems in other sciences like genetics. Johnson had this to say about their work:

We know if we put a chip in the brain and release electrical signals, that we can ameliorate symptoms of Parkinson’s. This has been done for spinal cord pain, obesity, anorexia… what hasn’t been done is the reading and writing of neural code.”

Neuralink is also in the business of medical research, but with the involvement of Elon Musk, it is likely that these developments will have farther reaching applications. Whether you’re for or against the idea of human beings and machines merging, the technology is on its way. We’ll have to only hope we don’t encounter the kinds of problems the most imaginative among our creative minds has dreamed up in the darkest corners of science fiction.

What do you think about the idea of Neuralink? Will neural lacing be the end of us all? Join in on the conversation in the comment section below or start your own on our Disqus! Don’t forget to follow us on Twitter for live gaming and entertainment news 24/7! 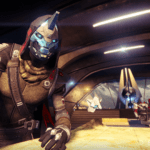 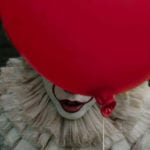 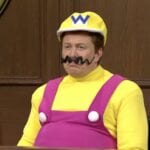 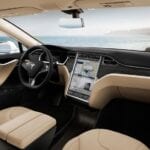 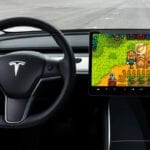 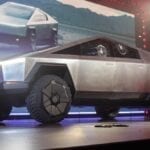