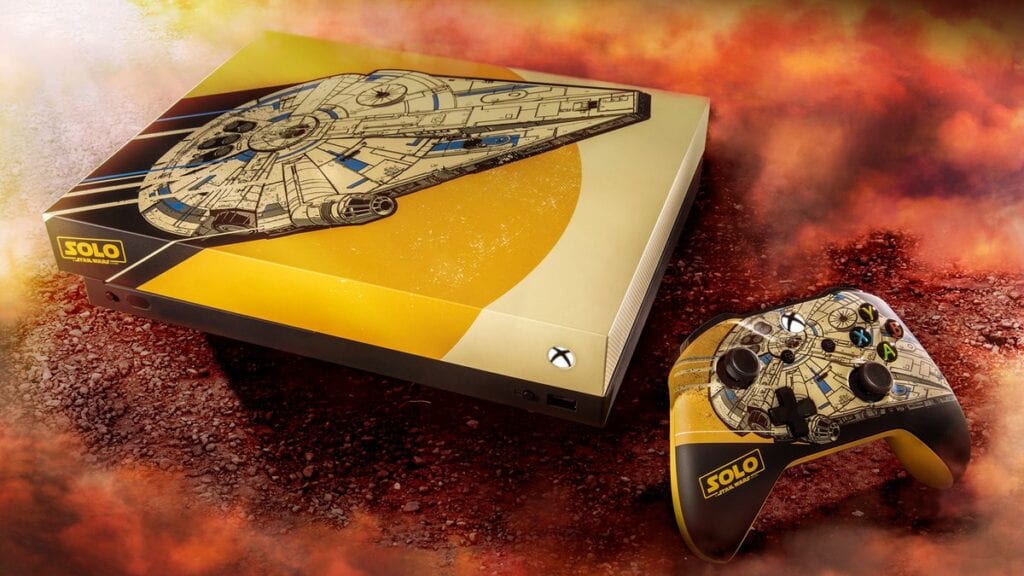 Solo: A Star Wars Story has arrived on home video giving fans a chance to see the story of Han Solo’s origins whenever they want. In celebration of the film’s release Microsoft has partnered up to give some lucky fans a chance to win a Han Solo-inspired Xbox One X and a bunch of other Star Wars-related goodies.

A recent Tweet from the Official Xbox account reveals that a contest which will run from now until 11:59 PM CST on September 30th and is open to all fans in the United States and Canada. According to the Official rules of the sweepstakes, five lucky winners will be chosen at random to receive a Xbox One X which will be themed to Solo: A Star Wars story. Both the console and controller feature the Millennium Falcon, the Solo: A Star Wars Story logo, and a dusty yellow and off-white background.

We've got a good feeling about this! Enter for your chance to win a #StarWars #HanSolo inspired Xbox One X: https://t.co/GaJrMnSdkF NoPurchNec. Ends 9/30/18. #Sweepstakes SOLO: A Star Wars Story is available today. pic.twitter.com/hQhs04CqBS

Winners will also receive a “4K UHD Combo Pack of Solo: A Star Wars Story” which comes with various digital and Blu-Ray bonus content, deleted scenes including one featuring a snowball fight between Han and Chewie, and The Millennium Falcon: From Page to Park.

Those who are interested in applying can do so daily until the contest ends giving them a slightly better chance of getting chosen. Will you be entering to win this Xbox One X combo deal? Let us know your thoughts on the Han Solo-inspired Xbox One X and more in the comments section below. As always, don’t forget to follow Don’t Feed the Gamers on Twitter for 24/7 coverage of all things gaming and entertainment. 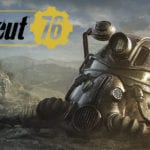 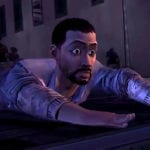