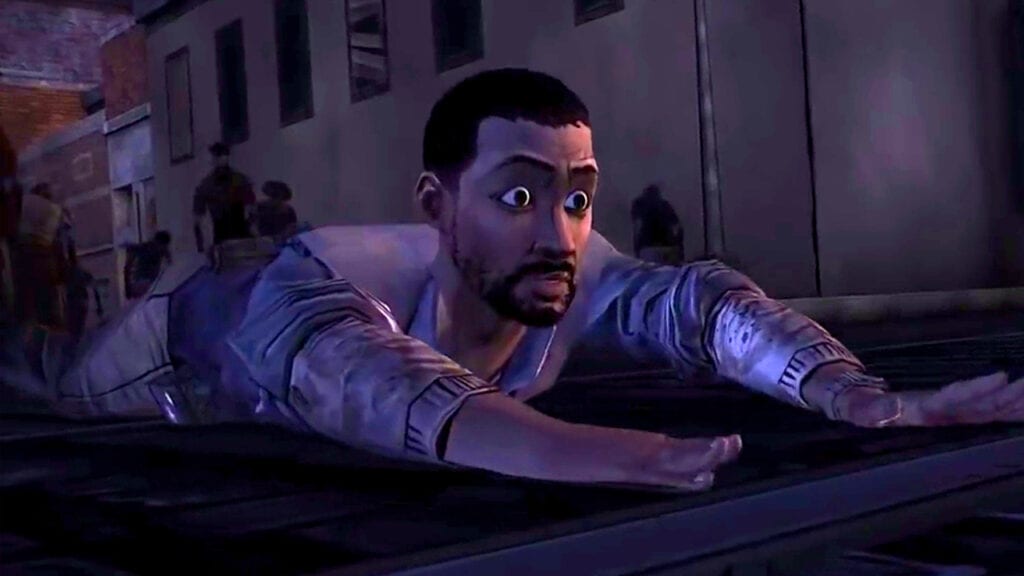 As most likely know by now, Telltale Games’ is currently in the throes of closure, with all future projects either cancelled or possessing questionable lifespans. The most affected of these games is Telltale’s The Walking Dead, which was supposed to bring the series to a close after debuting last month, only to face cancellation partway through release. In the wake of this upsetting news, former Telltale dev Jake Rodkin thought to spread some cheer in the form of a supposed “alternate ending” for the game’s first season. Spoilers for The Walking Dead Season 1 follow.

Right away, it becomes apparent the shared video was not intended to be taken seriously. Events initially begin out of a memorable scene, where protagonist Lee attempts to move through a herd of zombies/walkers near the end of the season. What follows is unexpected levels of ridiculousness, where upon meeting the undead, Lee proceeds to cure his incurable infection, perform over-the-top Matrix moves, and tear up the alleyway with his sick dance moves. Check it out below.

I suppose this should finally be shared out. Here is the alternate ending to The Walking Dead Season 1. The last week of production on Season 1, it was just me and @Spainsy left waiting for any last minute bugs. He made this during that stir crazy week. https://t.co/Jdys2JaLSI

While this fun bout nonsense is a side-splitting distraction from the usual tone of The Walking Dead, the series as of late has been all the gloomier following the layoffs experienced at Telltale. Today’s release of the Final Season’s second episode currently leaves the series without a finale, effectively leaving series hero Clementine on a permanent cliffhanger. However, if Telltale’s plan to continue the season pays off, perhaps we’ll get to see how it all ends after all.

Episode 1 of The Walking Dead: The Final Season is out now for Android, iOS, Mac, Nintendo Switch, PC, PlayStation 4, Xbox One. Episode 2 titled “Suffer the Children” released today for the same platforms.

What do you think? Are you unable to comprehend what you just watched, or do you feel this should’ve been an actual option in the game? Let us know in the comments below and be sure to follow Don’t Feed the Gamers on Twitter and Facebook to be informed of the latest gaming and entertainment news 24 hours a day! For more recent coverage of Telltale, check out these next few news stories: 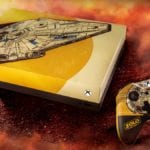 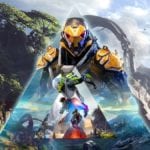