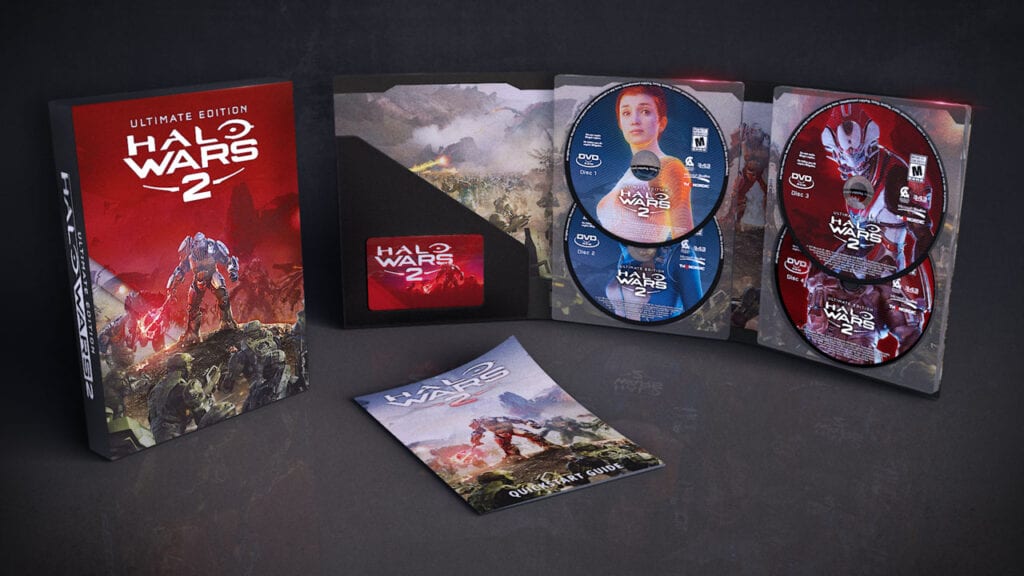 343 Industries has announced that they have scrapped all plans for a physical release of the upcoming RTS Halo Wars 2 in North America. Halo Waypoint community manager Brian Jarrard broke the bad news in a forum post. He talks about the decision to halt disc-based versions of the Halo Wars sequel in the U.S., instead focusing efforts on a successful European release.

“THQ Nordic is a great partner and they are working with us to ensure this transition remains smooth for our customers.” Jarrard posted. “We apologize to any customers affected by the change in our retail plans, and thank everyone for the continued support as we look forward to the release of Halo Wars 2.”

Last month, publisher THQ Nordic (formerly Nordic Games) announced a partnership with Microsoft Studios and 343 Industries that would result in not just one, but two different boxed PC editions for Halo Wars 2 . Fans hungry for more physical PC games in an increasingly digital marketplace were eager to get their hands on either the standard bare-bones edition, or the Ultimate Edition, which additionally came packaged with the Halo Wars 2 season pass and remastered Halo Wars: Definitive Edition. Gamers part of the European spectrum will still be able to enjoy the fruits of this partnership, but American gamers will have to do without for the time being.

Sure it’s not the end of the world, but the always-high prices of importing games, and the looming possibility of even higher pricing in the future, make actually getting your hands on a Halo Wars 2 physical version at most, an impossibility, and at the very least, a frustrating hassle. Oh, well. 343 will still sell digital copies of of both standard and ultimate editions for when the game goes live for PC and Xbox One on February 21. 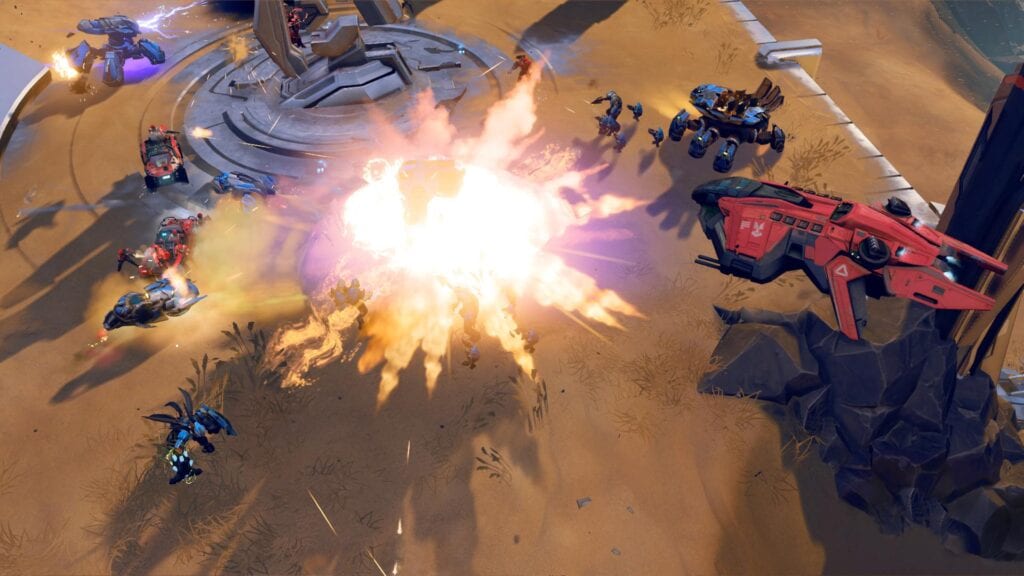 Are you bummed out that North America won’t see a disc-based version of Halo Wars 2? Would collecting a physical Xbox One copy help ease the pain? Vent your frustrations in the comments and be sure to follow DFTG on Twitter and Facebook for more u-p-to-date nerdiness! You can also check out these next few articles for more PC-related news! 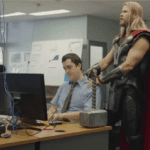