Possible Trade Tariff may have Strong Impact on Gaming Industry 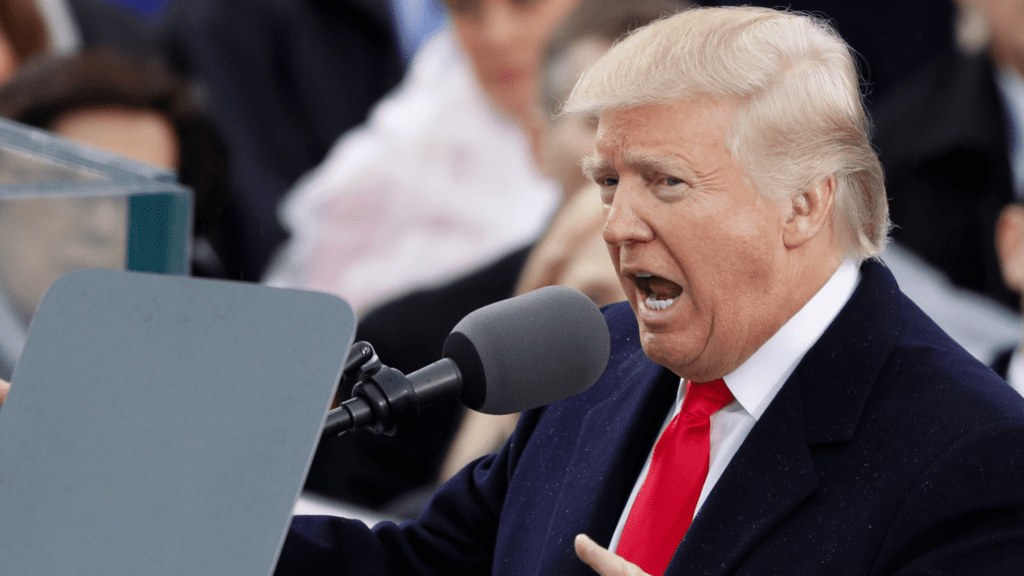 As the transition between administrations continue in the US, many changes are expected to roll out with far reaching effects on industries both foreign and domestic. Among the changes made by recently elected President Donald Trump comes the possibility of a tariff that could effect the cost of imports which may include both video games and consoles. The Entertainment Software Association is currently planning how to deal with this issue, but no news has come of what that plan may entail.

For those unfamiliar with the term, a tariff is a tax or duty imposed on any goods or services imported into the country. This is likely to drive the price of overseas products up, making them more expensive than similar things made domestically. The plan is to drive consumers to buy American made products and encourage companies to manufacture in the US. Whether or not this will work remains to be seen, but the plan would impact the mostly foreign made console and video game industry. 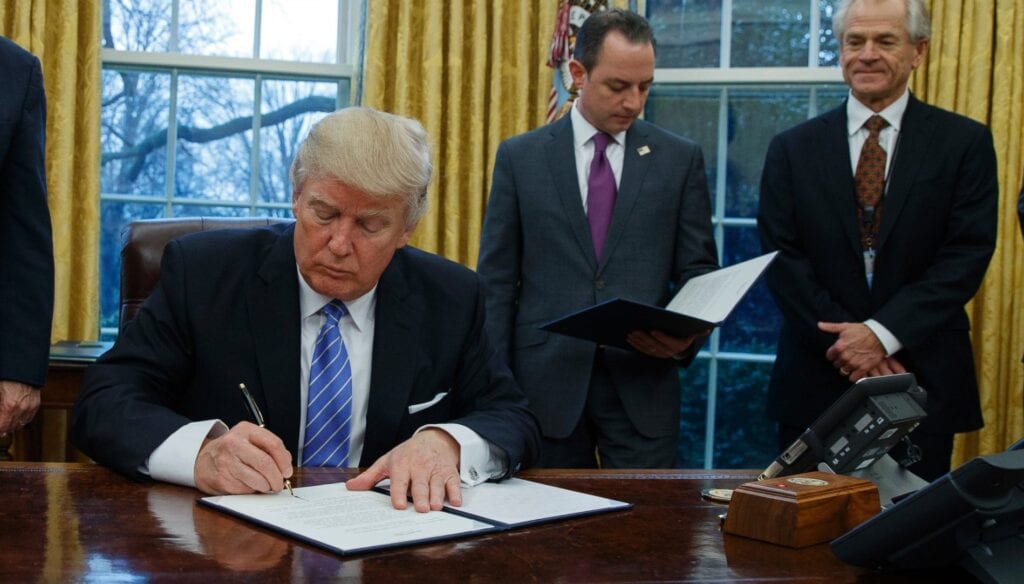 Leading up to the election of the president were talks of the possibility of a 5% trade tariff that is now even within the realm of 10%. The plan has been met with criticism from the business community and enough opposition may cause the administration to adjust their plan. Many feel that a tariff could do more harm than good.

On Monday, January 23rd, President Trump signed an executive order effectively withdrawing from the Trans-Pacific Partnership. This was a yet to be ratified trade agreement first established by President Obama and 11 other countries in an attempt to open up free trade among Pacific nations. The withdrawal was a campaign promise that the President made prior to election to balance American trade practices and bring companies back to the US. This move allows for tariffs to be put in place and if across the board would impact many industries including games and gaming consoles like the coming Nintendo Switch. 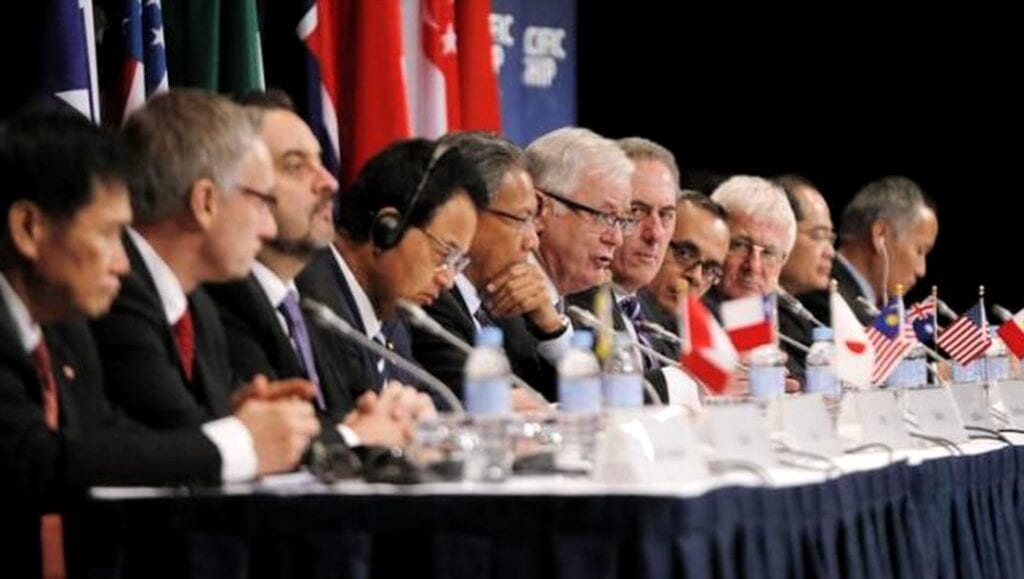 The Entertainment Software Association (ESA) represents companies and developers of video games and would be at the front lines for lobbying against the tariff or at least in favor of the gaming industry. Polygon reached out to the ESA on Monday to see what they we’re planning and thinking on the subject of tariffs. The ESA had no information at that time, however their website has an encouraging statement on their purpose in government affairs.

ESA engages policymakers at the national, state and local level on a range of legislative and public policy issues impacting the video game industry, including copyright and intellectual property laws, First Amendment protections for industry artists, privacy and trade.

Should a tariff be enacted, we can at least expect that the ESA will go to bat for the gaming industry on trade policies that may cause harm for companies and consumers. According to certain media outlets, President Trump may not need Congressional approval for this move, having existing rules to fall back on if certain conditions are met. While he could quickly impose tariffs, the opposition’s greatest concern is that this could lead to tariffs against US products and spark a trade war.

It is uncertain at this time if the tariff plan will move forward or not, however the community is nervous about what such a decision could mean for industry imports. Unfortunately, this is a game of wait and see for now, however with no tariff enacted yet it could mean time for organizations opposed to lobby against it before it happens. This lies in the capable hands of the ESA and other businesses with foreign interests that may see the tariff as a disadvantage for both industry and consumers.

Be sure to keep up with Don’t Feed The Gamers as we continue to keep you up to date on all your gaming news needs. 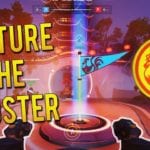 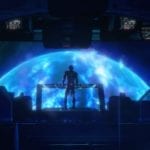