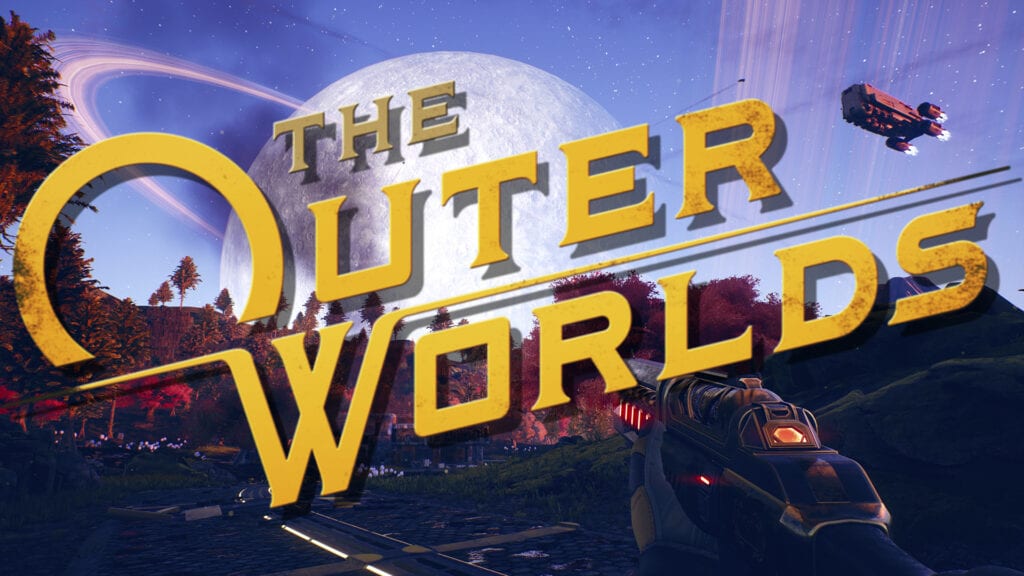 Obsidian Entertainment is currently hard at work on their upcoming sci-fi RPG, which isn’t set to arrive until later this year. While we already know it is coming to PC and two of the big consoles when it does launch, it was recently revealed that The Outer Worlds will also be coming to the Nintendo Switch.

As can be seen in the tweet and video below, Obsidian has teamed up with Virtuous to bring The Outer Worlds to the Nintendo Switch. Virtuous is also known for bringing the likes of Dark Souls Remastered and Starlink: Battle for Atlas to the Switch. Check out the video from senior producer Matthew Singh for yourself below.

#TheOuterWorlds, the upcoming single-player sci-fi RPG from Obsidian Entertainment and Private Division, is coming to #NintendoSwitch! Learn more about @OuterWorlds from the Senior Producer in this video. pic.twitter.com/b1wcmD07AA

The Outer Worlds is set to arrive on October 25th for PC, PlayStation 4, and Xbox One. The Nintendo Switch version does not have a release date, but it will be arriving at some point after the initial launch. For more on what to expect in the upcoming title:

What say you, gamers? Will you be picking up The Outer Worlds on the Nintendo Switch? Sound off in the comments section below, and be sure to follow DFTG on Twitter for live gaming and entertainment news 24/7! 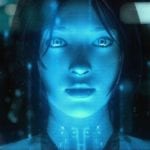 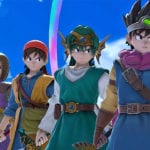