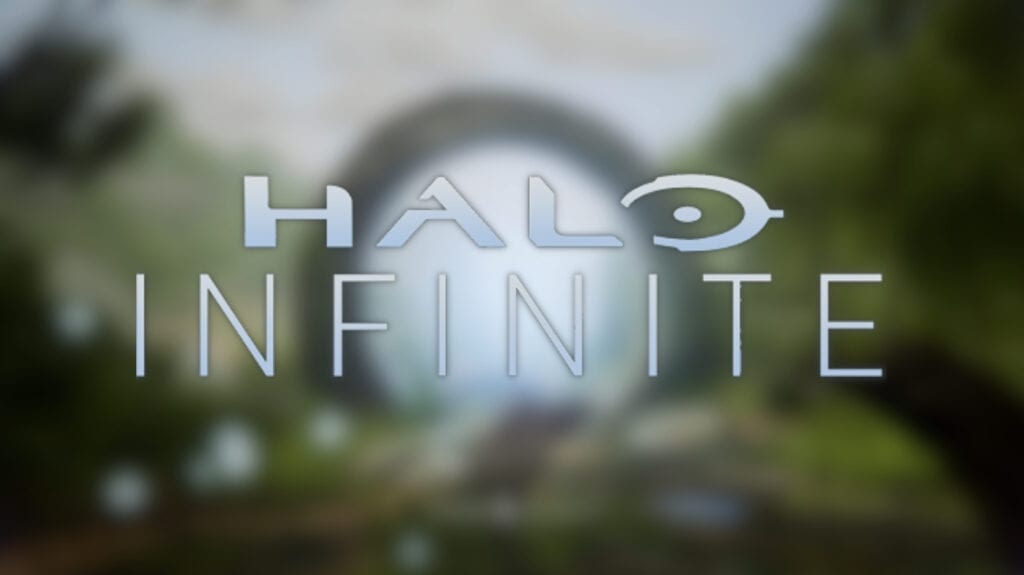 Halo Infinite finally unveiled a bit of gameplay during the recent Xbox Games Showcase, seemingly dividing some fans over whether or not the graphics look up to par with what the Xbox Series X has to offer. That said, one dedicated fan has taken to Media Molecule’s Dreams on PlayStation 4 to recreate the upcoming installment in the popular franchise.

As we all know, the Halo series is exclusive to Microsoft platforms and the chances of any of the entries coming to a PlayStation console are incredibly low. However, that didn’t stop Twitter user DISARMED from making that happen on their own. The video seen in the tweet below is short and only shows off a recreation of the Halo Infinite title screen and a bit of gameplay action of walking through a forest. Check it out for yourself:

#MadeInDreams – was pretty excited with the @xbox debriefing last week & the gameplay reveal of #HaloInfinite!

got me to thinking how strange it would be to have @halo on the @PlayStation 🤔 – here’s something! the future is looking bright for next-generation 💙💚 pic.twitter.com/dC4nz6QnOm

Of course, due to Twitter’s compression, the quality certainly isn’t the best, but one can imagine what the recreation looks like on DISARMED’s end. This isn’t the first time something was beautifully recreated in Dreams. We’ve seen the likes of the FFVII remake, Ghost of Tsushima, and much more recreated in the PlayStation 4 title. Needless to say, the game is a powerhouse when it comes to allowing players to let their creativity flow.

Halo Infinite is currently in development and expected to launch alongside the Xbox Series X this holiday season. Keep it tuned to Don’t Feed the Gamers as this story develops, and for other gaming goodness going on right now, check out the following:

What say you, gamers? Would you love to play Halo Infinite on a PlayStation console, even if it’s recreated in Dreams? Sound off in the comments section below, and be sure to follow DFTG on Twitter for live gaming and entertainment news 24/7! 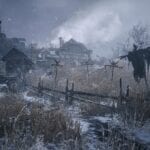 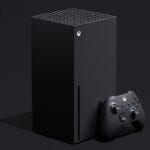