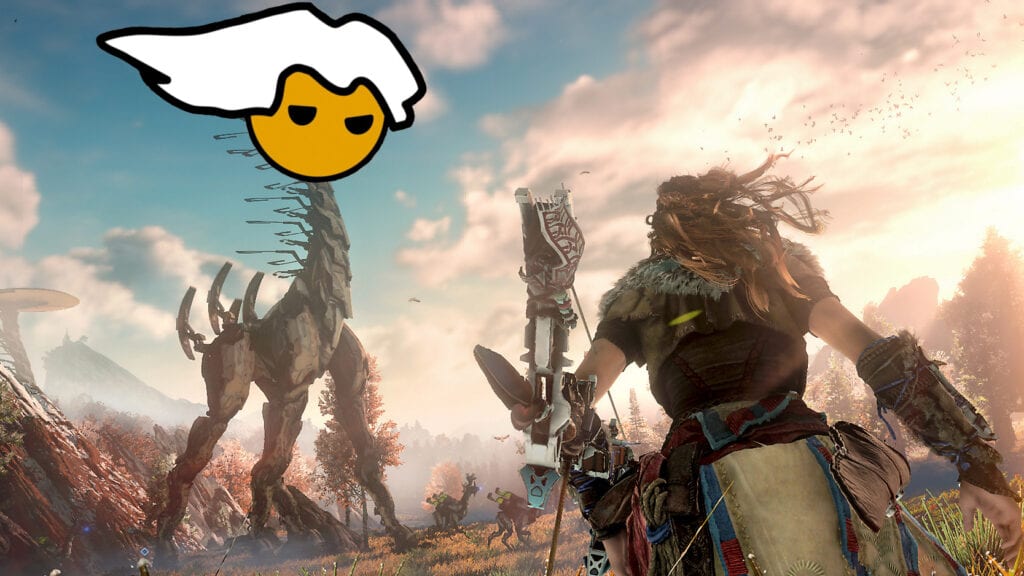 Horizon Zero Dawn quickly became a favorite in many PlayStation 4 users’ households, eventually being regarded as one of the best new IPs to arrive this console generation. That said, its exclusivity is nearly up as the title heads to PC next month, and we now know what PCs will need to run the game.

The upcoming port of the massively popular game won’t require the most powerful hardware, but players will surely want to make sure they have enough space on their hard drive as Horizon Zero Dawn will be claiming 100 GBs of it. Both the minimum and recommended specs also reveal that players will need to be running Windows 64-bits. For the full specs, see below:

For those who are not aware, Horizon Zero Dawn will be launching on Steam and the Epic Games Store as the Complete Edition. This includes The Frozen Wilds expansion, the Carja Storm Ranger Outfit and Carja Mighty Bow, Carja Trader Pack, Banuk Trailblazer Outfit and Banuk Culling Bow, Banuk Traveller Pack, Nora Keeper Pack, and digital art book.

Horizon Zero Dawn is currently available on PlayStation 4 and comes to PC via Steam and the Epic Games Store on August 7th. Keep it tuned to Don’t Feed the Gamers as this story develops, and for other gaming goodness going on right now, check out the following:

What say you, gamers? Are you excited to jump into the grand adventure that is Horizon Zero Dawn when it comes to PC next month? Sound off in the comments section below, and be sure to follow DFTG on Twitter for live gaming and entertainment news 24/7!