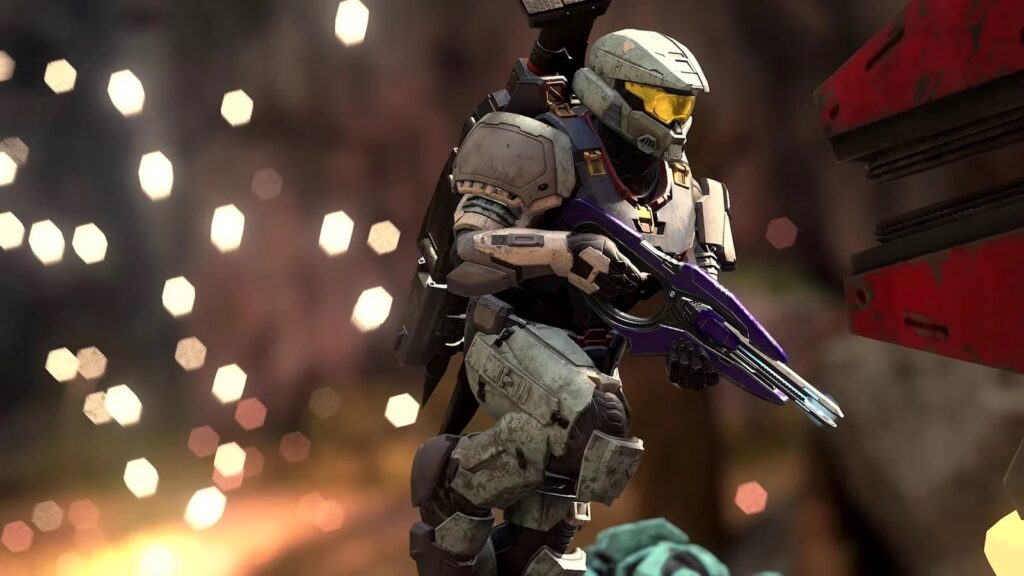 Available since launch, the multiplayer component of Halo Infinite features a fairly large presence of objective-based game modes such as Oddball, Capture the Flag, and Total Control across their standard multiplayer and Big Team Battle. Developers 343 previously mentioned plans to expand on the Slayer game mode with a variety of different playlists, though they weren’t ready to bring them to the game at the time of launch. However, with the Campaign now in the rearview, the team is ready to bring a bit more variety for players to enjoy.

An update has now arrived, with Community Director Brian “Ske7ch” Jarrard detailing the latest update that will bring a variety of new game modes for Halo Infinite multiplayer. The new playlist includes Slayer, Fiesta, Free-For-All, and Tactical Slayer, a differently named version of the SWAT game mode of previous games. A Slayer-focused playlist still won’t be ready in time for the Holiday season, but the changes are sure to be a nice addition regardless. It’ll be interesting to see what the developers have planned for future updates.

Alongside playlist changes, the developers also made adjustments to various challenges in the Halo Infinite battle pass. Players will see some of the more frustrating challenges, such as ones that are mode-specific, removed and see the requirements of other challenges reduced. The Ultimate Challenge is said to be particularly less intimidating, lightening the load of the already long slog to get through normal weekly challenges. As far as the future updates are concerned, the team will have more information in the coming weeks, in addition to addressing various issues that have been pestering players, such as “anomalies” affecting Big Team Battle and Ranked gameplay.

A full roundup of release notes can be viewed on the Halo Infinite website.

New playlists and Challenge changes are now live in #HaloInfinite. If you’re currently playing, close and relaunch Halo Infinite to see the changes. More information in the December 14 update section of our release notes. https://t.co/EFJ0w03eXM pic.twitter.com/dvppRS1ckn

Halo Infinite is currently available for PC, Xbox One, and Xbox Series X/S. The latest playlist update is now live across all playable platforms. Are you ready to see some fresh game modes in the core playlist for the title? Let us know your thoughts on the upcoming changes to Halo Infinite and more in the comments section below. As always, don’t forget to follow Don’t Feed the Gamers on Twitter for 24/7 coverage of all things gaming and entertainment.