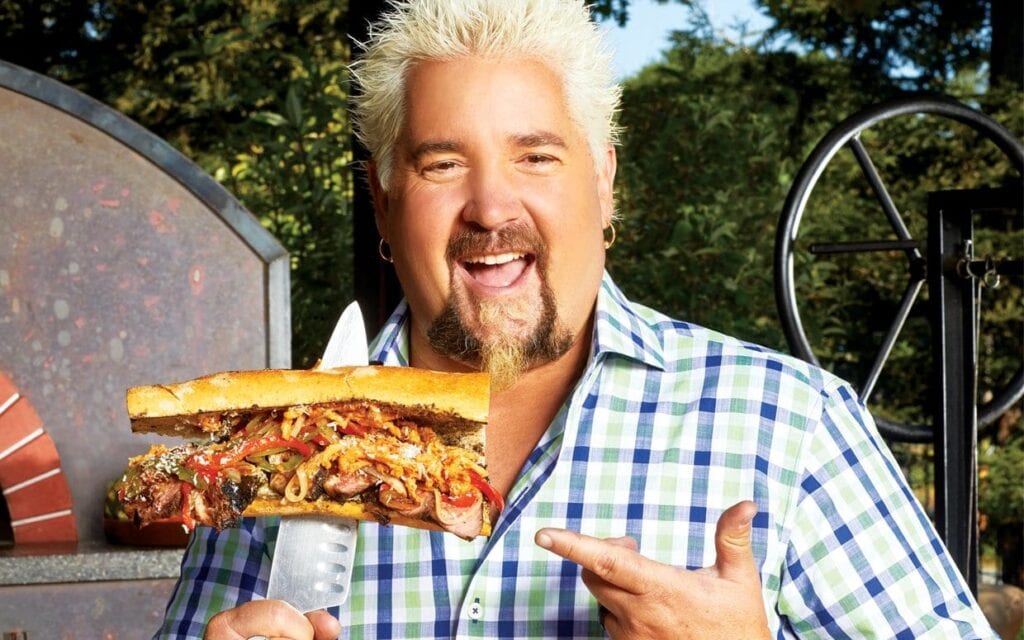 Just this past week, Fortnite caught widespread mainstream media attention following what seemed to be the end of the game, with the launch of its second chapter not long after. Previously, the game’s tenth season excited many with multiple crossover events that brought popular characters to the game. This included Batman, Pennywise from IT and characters from the Borderlands video game series. Fortnite has become well known for real life famous figures that play the game, such as Marshmello who also has been featured in the battle royale title. Now, famed chef and Flavortown mayor Guy Fieri has imagined what he might look like in the Battle Royale and shared it with his many fans.

Where we droppin’ @Ninja? pic.twitter.com/OtOnFEs6Bv

Guy Fieri recently shared art of what he might look like as a Fortnite character on his official Twitter account. The tweet includes an image of what would appear to be Fieri in his signature bleached blonde hairstyle, goatee and flame shirt as a Fortnite character. Behind the character, a shot of the Fortnite map is seen, with “Flavortown” written in big letters similar to the infamous Hollywood sign in Los Angeles. 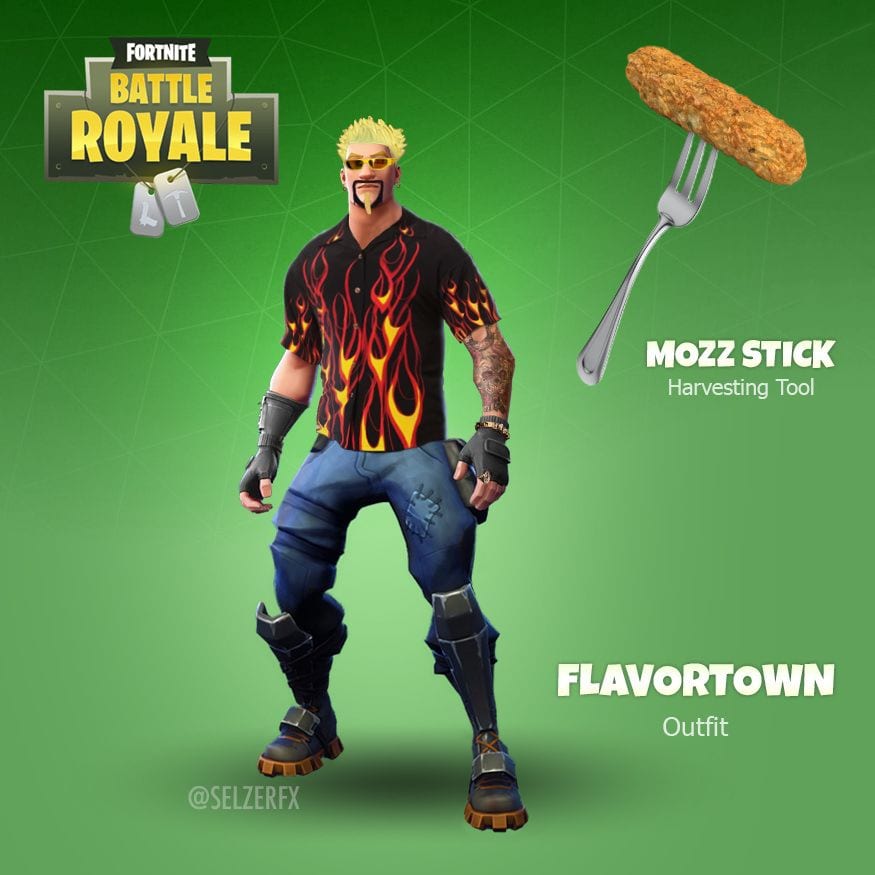 The tweet also includes the description “Where we droppin’ @Ninja?”, a nod to the most famous Fortnite livestreamer. The image seems to be a photoshopped creation using a previously existing Fortnite character as the base, so this is hardly a leak of an official character. Still, with real life figures like Marshmello and meme content like Naruto running being added to the game, Guy Fieri hardly seems like an impossible ask at this point. Especially if it means Flavortown becomes a real location on the map.For now, we simply have to ask “Where we diner, drive-in and divin’ boys?”

Would you guys like to see Guy Fieri in Fortnite? Let us know in the comments below! Be sure to stay tuned for the latest Fortnite news, such as the changes brought forth in Fortnite Chapter 2, here on Don’t Feed the Gamers! Follow us on Twitter to see our updates the minute they go live! 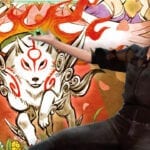 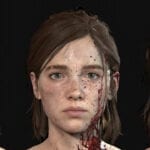