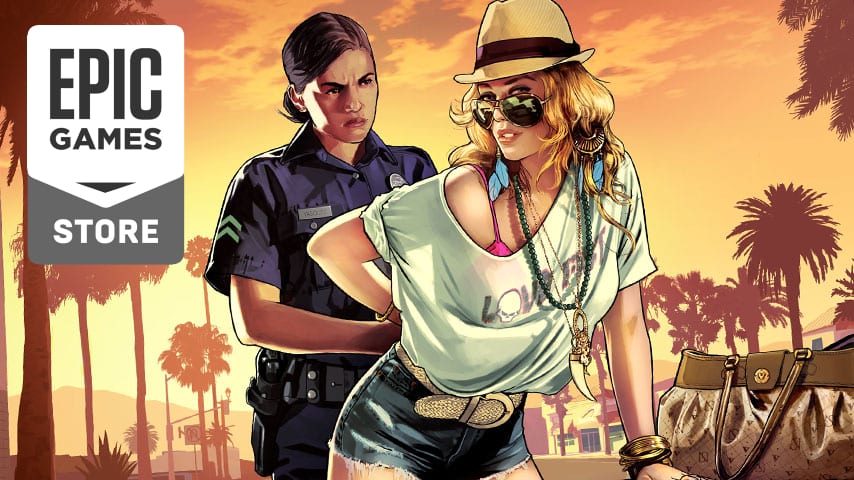 The Epic Games Store is officially gracing us with yet another free game this week, this time in the form of fan-favorite Rockstar Games title Grand Theft Auto V. There’s been a bit of back and forth getting us to this point, with Epic spilling the beans yesterday with a full-blown teaser clap before it decided that the world wasn’t actually ready for the GTA V news and took the ad down. Thankfully, the man, the myth, the legendary Wario64 pulled it from the dredges of the internet for your viewing pleasure:

Tweet ad is deleted, so here you go pic.twitter.com/3oja0C3418

Since then, Epic has of course come forward and announced officially that GTA V is now available for free through the Epic Games Store, though actually obtaining it won’t be as easy as one would expect. The sheer demand for GTA V – even five years after its initial release – is so massive that the Epic Games Store has been having some trouble keeping up, with the massive traffic spikes causing slow load times and launcher crashes. Thankfully, fans of the GTA series have until May 21 to snag GTA V for free before it goes away.

For some related news, GTA VI has yet to be officially announced, though various rumors have suggested that the title would feature multiple different city rather than just one massive, sprawling area for players to explore. Here’s hoping we’ll get an official reveal sooner rather than later.

So, thoughts on GTA V going free to own for a limited time? Plan on snagging it, or are you not a fan of the Epic Games Store? Let us know in the comments section below, and as always, stay tuned to Don’t Feed the Gamers for all the latest gaming and entertainment news! Don’t forget to follow DFTG on Twitter for our 24/7 news feed! 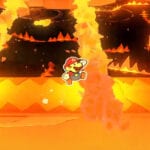 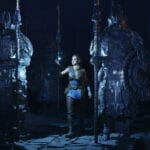