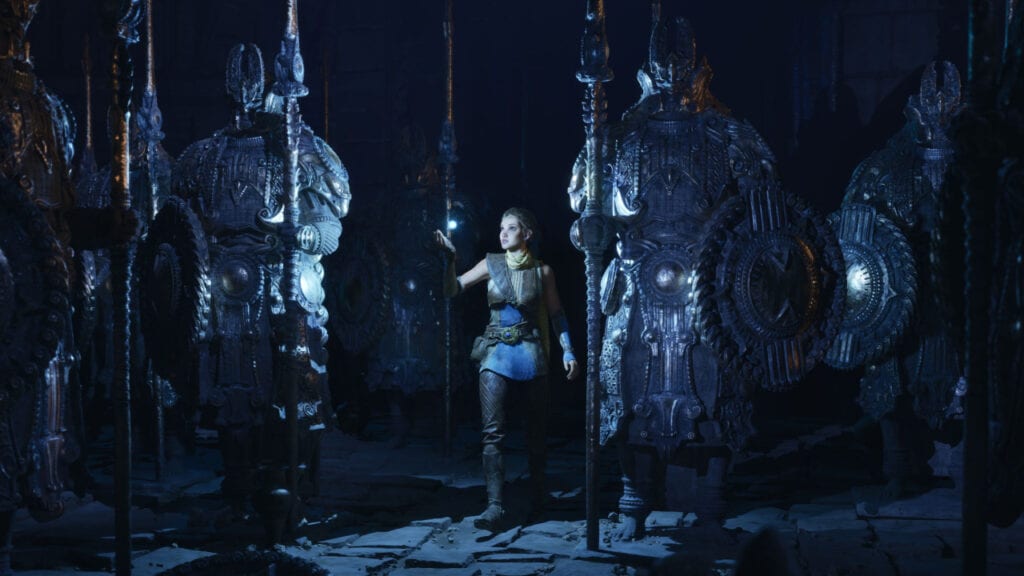 The Unreal Engine 5 has been turning heads since the awe-inspiring reveal with Epic Games and Geoff Keighley. With forward compatibility capabilities for Unreal Engine 4.25, developers have the tools to move projects to the latest version if they so choose. In addition to the stunning images and the nearly 9-minute long demonstration, Epic Games revealed a shorter version of the demo ready for public eyes. Need to get the heart racing? Check it out below:

This. Is. PlayStation 5. In Real Time. And it’s gameplay of a new demo created by @epicgames pic.twitter.com/4jariz10zg

Keighley took to Twitter to show gamers and developers alike what the gameplay capabilities are for Unreal Engine 5. It’s not nearly as lengthy as the aforementioned one revealed earlier this week, but it certainly picked up my heart rate! Crumbling structures, fast-speed flying, and fast-paced running make for one hell of an ride. Just hours after posting, there were already 130-thousand likes on Keighley’s tweet. So whether you’re on board with UE5 or not, it’s catching a lot of attention!

Unreal Engine 5 is usable for developers of all compatible platforms such as PC, Xbox, PlayStation consoles. Despite how unimportant graphics and visuals are deemed to some folks out there, it certainly adds another layer of immersion and enjoyment for many. Just as music composition, character development, gameplay mechanics, and narrative are to creating a whole product. We’re excited to see the continued development and innovation of video game technology and I, for one, look forward to seeing what developers create next!

Thoughts on the Unreal Engine 5 thus far? What series would you like to see utilize one of the latest gaming technologies? Let us know what you think in the comments section below or start a conversation on Don’t Feed the Gamers Facebook page. To stay up to date on gaming and entertainment news as it happens, follow us on Twitter! Here are some of our latest: 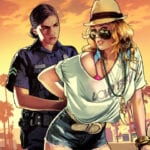 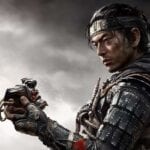