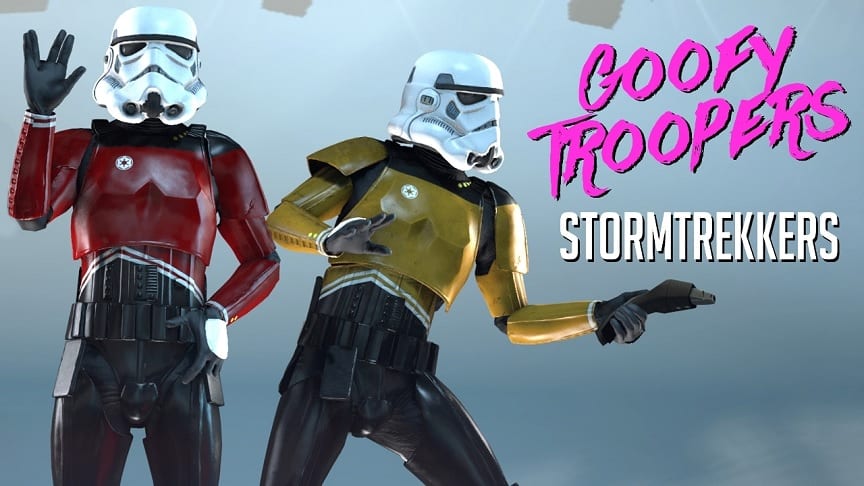 Star Wars Battlefront 2 has quite a lot going on lately, especially with its upcoming debut of season two, ‘The Han Solo Season.’ That said, we can’t forget about the game’s amazing modding community, with the latest mod addition bringing together two epic fandoms with some seriously hilarious results.

Enter the “Goofy Troopers” mod by ‘Benjamoose’ and ‘Mr Zachamoto.’ Hosted over on Nexus Mods, Goofy Troopers enables players to reskin Stormtroopers into ‘Stormtrekkers’ utilizing iconic Star Trek uniform color schemes. There’s a red shirt joke in here somewhere, just not sure we’ll live long enough to find it. Admittedly that’s all the mod actually does, though what more can you ask for when you’re able to draw on two fandoms worth of quotes all while playing one character? 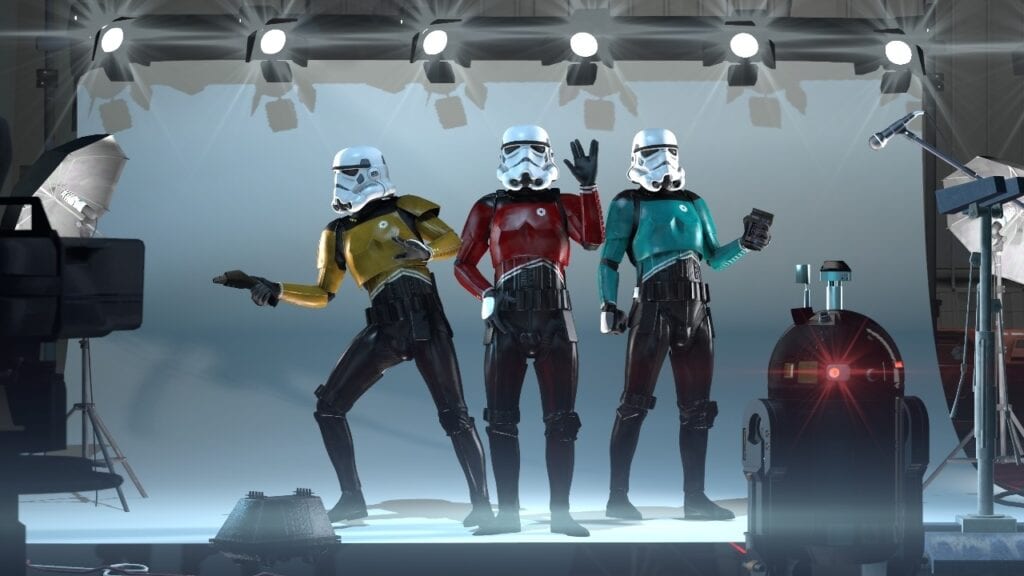 For those curious about the new content to be introduced in Star Wars Battlefront 2: The Han Solo Season, here’s a breakdown:

Star Wars Battlefront 2 is now available for PC, PlayStation 4, and Xbox One.

So, thoughts on that awesome mod? What other mods have you used in the game? Let us know in the comments section below, and as always, stay tuned to Don’t Feed the Gamers for all the latest gaming and entertainment news! Don’t forget to follow DFTG on Twitter for our 24/7 news feed! 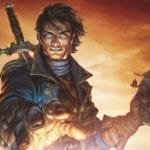 Fable 4 Leaked Footage Makes Its Rounds On The Internet, But It's Not What You Think (VIDEO) 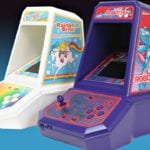