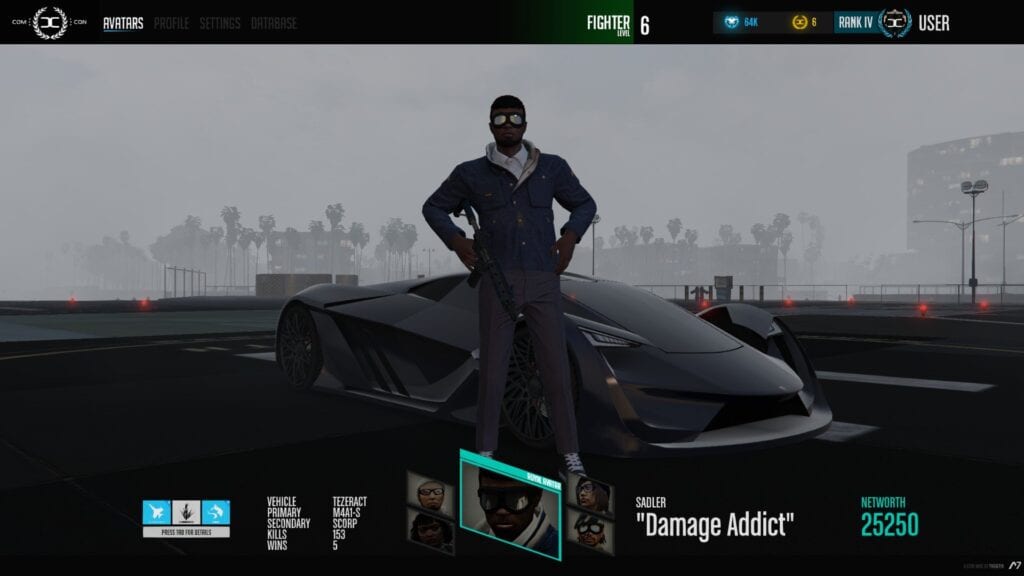 A brand new Grand Theft Auto 5 mod titled “Complex Control” is offering some pretty interesting changes to the game. Thanks to the talent of modder Theaetik, the project brings together battle royale and roguelite mechanics and creates something with both variety and replayability. From what the Theaetik says, each run is unique and players will feel as though they are always onto a new adventure. Check out the trailer for the amazing GTA 5 mod below:

As seen in the trailer above, it has tons of great features for players to experience. With 50 unique abilities, balanced for the game and including cool down times, players can explore a myriad of possibilities as they take on enemies. With 70 playable characters, players must survive enemies who attack various different ways, including dropping from the sky into heavy fire war zones.

Theaetik also included a separate save system for the GTA 5 mod separate from the rest of the game. The game features permanent death, permanent progression, and procedural gameplay that makse it unique as a battle royale concept. Players also progress their avatars until they are faced with death.

The video above details a beginning run through of the GTA 5 mod. As can be seen, the 1,500 hours of solo development, redesign, and testing haven’t gone to waste. Getting to shoot endless enemies in one of the game’s favorite pastimes looks more exhilarating than ever before! Check out more about the mod on the GTA 5 mod page and instructions for installation!

What do you think about the concepts being applied to Grand Theft Auto 5? Join in on the conversation in the comment section below! Don’t forget to follow DFTG on Twitter for live gaming and entertainment news 24/7! 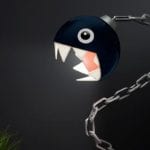 This Mario Chomp Lamp Will Light Up Any Nintendo Fan's Life, Available Now 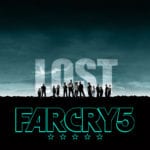