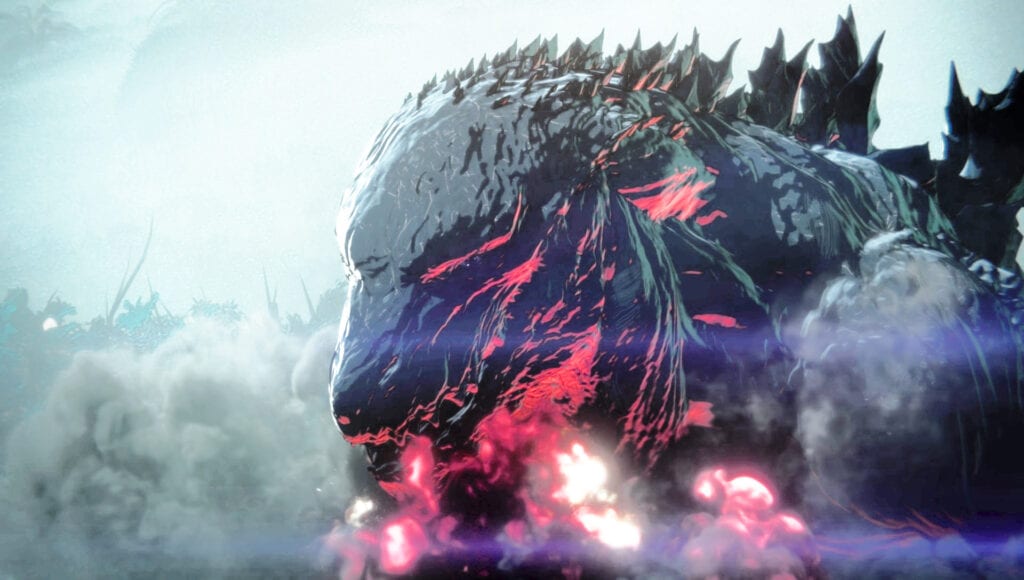 It’s humanity vs. “the largest Godzilla ever” in Toho Animation’s latest kaiju film Godzilla: Planet of the Monsters. Japanese audiences have already witnessed the supergiant might of the new “king of the monsters”, but January 17 will finally see a worldwide release via streaming service Netflix. It was speculated that the film might be solely presented in Japanese, but an all-new Godzilla anime trailer has provided the first audio from an official English dub.

The first English footage offers a different take from the first trailer, featuring the vengeful origins of protagonist Haruo Sakaki. The character is a member of a future version of humanity hoping to reclaim the Earth from an impossibly giant Godzilla. Haruo harbors his own personal vendetta against the colossal monster, wanting nothing more than to bring the king down. The English trailer for Godzilla: Planet of the Monsters can be viewed on the official Netflix website. 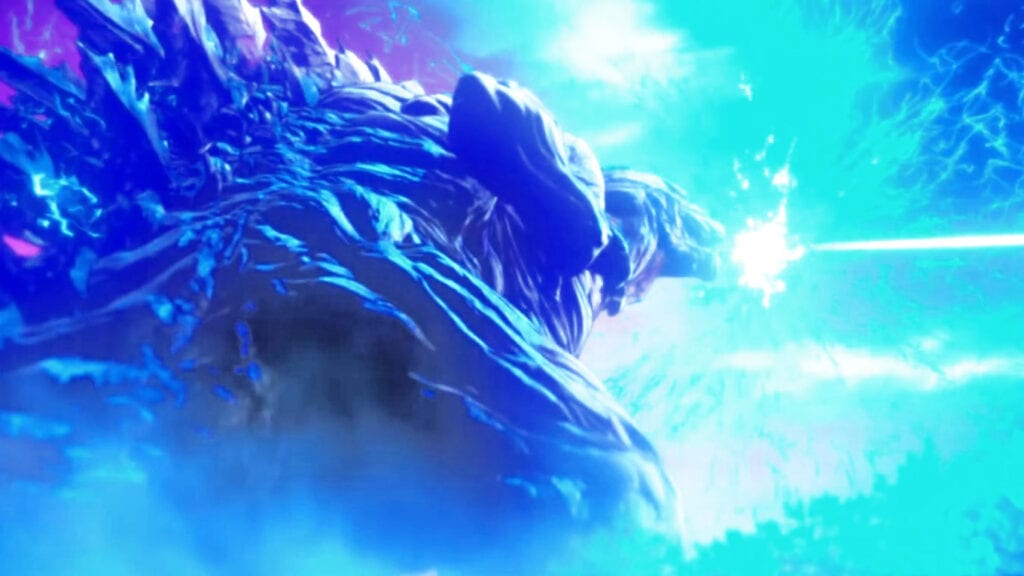 Following theatrical success, a follow-up anime is currently in the works by Toho Animation, picking up where the first film’s post-credit scene left off. A third Godzilla adventure is also slated to arrive sometime later, rounding out an animated mega-kaiju trilogy. America’s version of Godzilla is also expected to have another city-stomping romp on March 22, 2019, and a culminating face off with King Kong in 2020’s Godzilla vs. Kong.

What do you think? Are you glad the new Godzilla anime trailer confirms an English dub, or is the subbed variety the superior way to go? Let us know in the comments below and be sure to follow Don’t Feed the Gamers on Twitter to be informed of the latest gaming and entertainment news 24 hours a day! For more monster-related news from recent weeks, check out these next few links below: 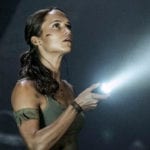 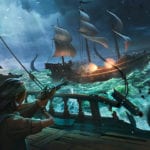 Sea Of Thieves Closed Beta Announced For This Month