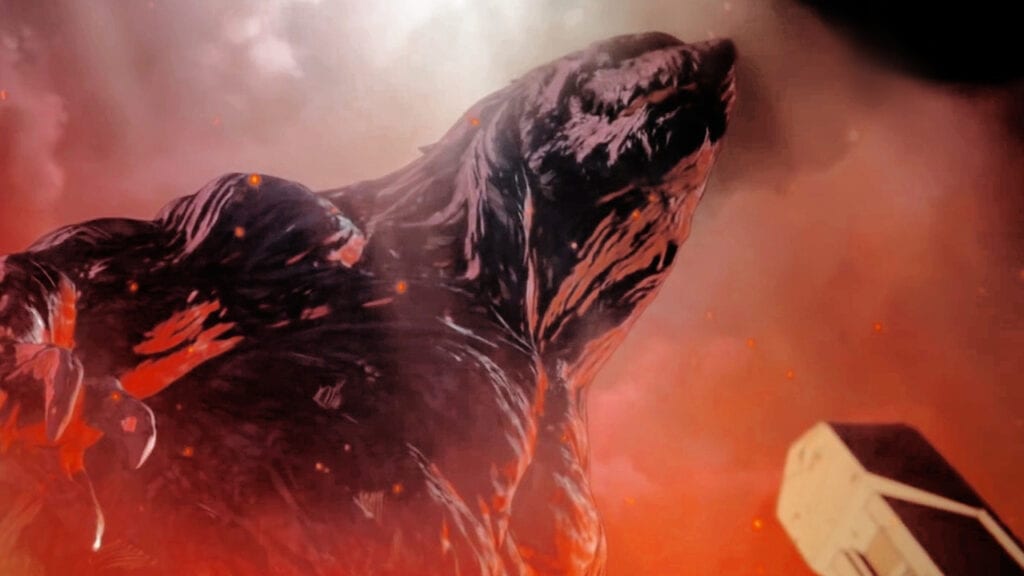 Ever since last year, an all new Godzilla anime has been primed for release on Netflix under the title of Godzilla: Planet of the Monsters. This new film based on Toho’s titular “king of the monsters” features a supergiant version of the kaiju character, standing tall at a whopping 1000 feet, and making all previous versions look like ants in comparison. After a successful run in Japanese theaters, Netflix has finally announced a release date for the giant Godzilla anime, doing so with an action-packed trailer.

Godzilla: Planet of the Monsters will be available to patient viewers’ Netflix queues on January 17. The upcoming worldwide release will mark the first time audiences witness the might of this new Godzilla outside of Japan. Premiering alongside the announcement is a thrilling new trailer, showcasing humanity’s explosive struggle to take back the Earth from “the largest Godzilla ever”. Check it out below.

As the animation is fresh from foreign theaters, it seems the epic sci-fi spectacle will not feature an English voice dub when it hits Netflix, instead offering subtitles to the original Japanese cast. While this aspect could easily change in the future, those who don’t mind the subbed variety can enjoy the strong vocal talents of Yuuki Kaji, Takahiro Sakurai, Mamoru Miyano, Junichi Suwabe, Kana Hanazawa, and Tomokazu Sugita.

A follow-up giant Godzilla anime is currently in the works by Toho Animation, picking up where the first film’s post-credit scene left off. A third adventure is also slated to arrive sometime after, rounding out an animated mega-kaiju trilogy. America’s version of Godzilla is also expected to have another city-stomping romp on March 22, 2019, and a culminating face off with King Kong in 2020’s Godzilla vs. Kong.

What do you think? Are you happy to finally have the means to see Godzilla: Planet of the Monsters, or are you disappointed there won’t be an English dub? Let us know in the comments below and be sure to follow Don’t Feed the Gamers on Twitter to be informed of the latest gaming and entertainment news 24 hours a day! For more Netflix news from recent weeks, check out these next few links below: 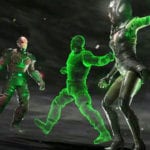 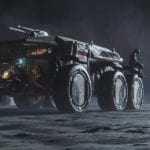