More Attack On Titan 2 Playable Characters Have Been Confirmed 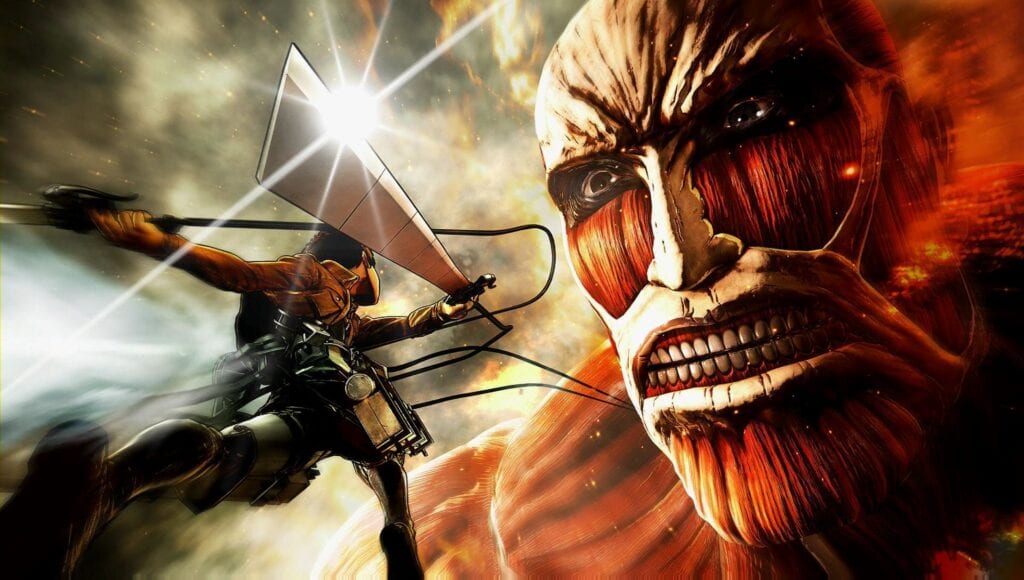 If Attack on Titan fans weren’t already excited enough, now might be a good time to begin freaking out about the upcoming title from Koei Tecmo Games. Through all of the excitement, be sure to remain focused because the publisher has recently revealed even more Attack on Titan 2 playable characters, among a few other things.

In the most recent issue of popular Japanese magazine Weekly Famitsu, Koei Tecmo Games unveiled that four additional characters will be part of the upcoming game. Instructor Keith Shadis, Commander Dot Pixis, Captain Kitz Weilman, and Commander-in-Chief Darius Zackley have all been announced as Attack on Titan 2 playable characters. With the addition of four fresh faces, the total number of characters that are able to be assumed by players has grown to 37. With only two months left until the title’s release, we can only imagine how many more will be announced, if any. Who knows, maybe the amount that has been revealed is only… half. 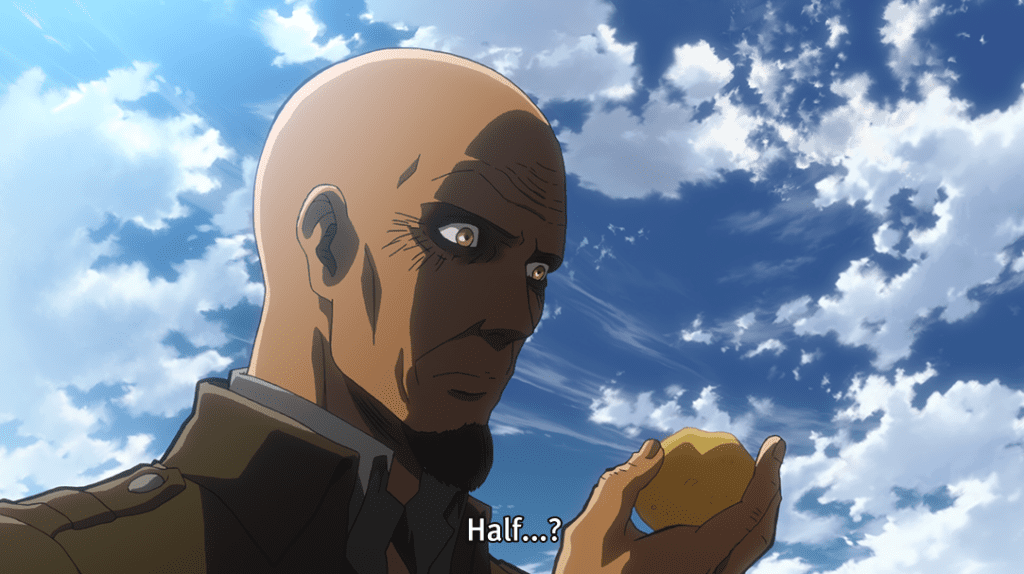 Of course, the new batch of details released didn’t only mention the new characters, but also dove into a few other features the game will possess. Online co-op was discussed as well as the Joint Development feature, which will allow two players to create unique equipment via crafting with materials collected. Not only does that sound like fun, but each participant will benefit from the development of new things, making the experience that much better. Huzzah for teamwork!

Attack on Titan 2 is set to release in Japan on March 15 for Nintendo Switch, PC, PlayStation 4, and PS Vita, with a worldwide launch expected for March 20, including the Xbox One version. Keep it tuned to Don’t Feed the Gamers as this story develops, and for other gaming news, check out the following:

What say you, gamers? Are you excited about the recent group of playable characters revealed for Attack on Titan 2. Which platform do you plan on picking the game up for? Sound off in the comments section below, and be sure to follow DFTG on Twitter for live gaming and entertainment news 24/7! 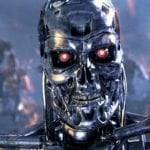 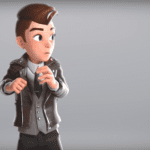 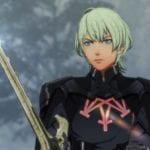 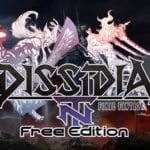 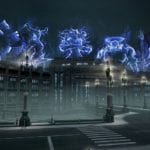 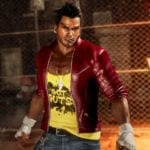 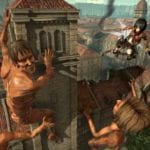