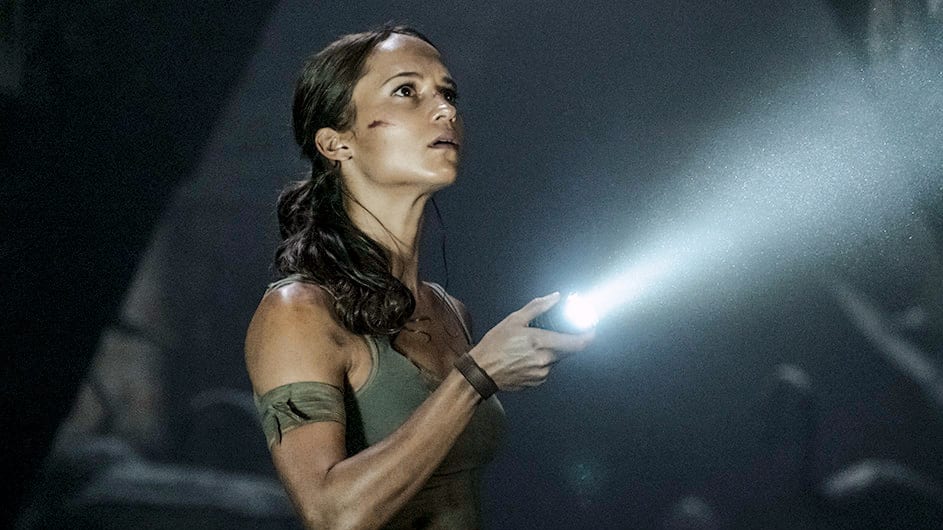 We got out first look at Lara Croft’s newest big-screen adaptation back in September, and while it didn’t provide much in terms of thrills, the adventure seems to have a bit of potential in star Alicia Vikander. With the new year begun, only a few month’s remain before the release of Tomb Raider and that means a new trailer shouldn’t be too far off. It seems this assumption is justified as another Tomb Raider movie trailer is now expected to reveal very soon.

The team at Trailer Track has reportedly discovered a second trailer has been officially rated and approved by Consumer Protection BC. The new footage registration by “Warner Bros. Entertainment Canada/Divertissements Warner Bros. Canada Inc.” supposedly indicates an imminent online debut over the next few weeks.

This won’t be the first time a film has come along sporting the Tomb Raider title. Previous adaptations of the story had starred actress Angelina Jolie as Lara, spawning two hit films in the early 2000s. This new Tomb Raider aims to pursue an alternative route in taking inspiration from the 2013 reboot game by Crystal Dynamics. We’ll see if the upcoming film can live up to the source material when it releases in theaters on March 16.

What do you think? Are you hoping this new Tomb Raider movie trailer can deliver the goods, or will it only confirm it’s eventual badness? Let us know in the comments below and be sure to follow Don’t Feed the Gamers on Twitter to be informed of the latest gaming and entertainment news 24 hours a day! For other announcements teased for the future, check out these next few news stories: 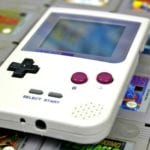 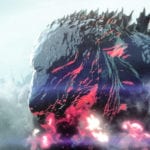