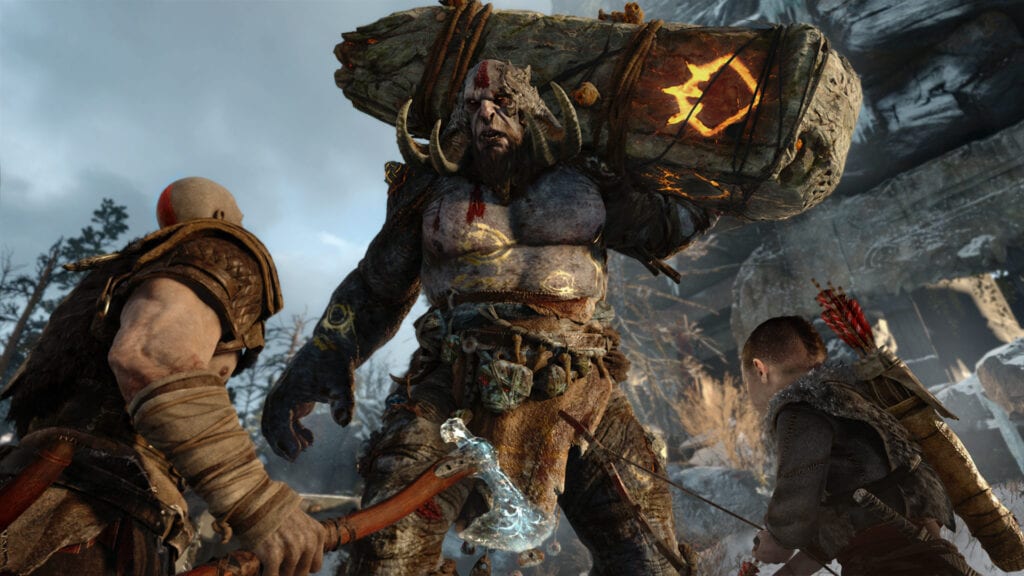 With the latest title in the franchise closing in quickly on its release date, a new look at gameplay including a first look at God of War trolls has been revealed. With players deviating from the typical Greek background to dive into Norse mythos. Along with that mythology comes a slew of interesting monsters to fight, dynamic new mechanics, and much more.

The video below begins with the God of War trolls encounter courtesy of PlayStation Underground. The five minute narrated gameplay trailer also features a few other enemies, puzzles, a gorgeous world exploration and mechanics surrounding Kratos’ son. Take a look for yourself:

The God of War trolls are no laughing matter. Equipped with a massive burning stone pillar, the creature heaves fire at the player and uses the pillar as a bludgeoning weapon. They are incredibly powerful and the team went all in on creating these legendary creatures even giving each one its own name and even a troll language. Aside from the God of War trolls, players get a look at some of the interactions with Kratos’ son Atreus, puzzle solving, and some world exploring. This arrives just in time to hype up the release of this next installment in the franchise.

Players can get a copy exclusively for PlayStation 4 on April 20th, 2018. What are your thoughts on this new gameplay video? Join in on the conversation in the comment section below! Don’t forget to follow DFTG on Twitter for live gaming and entertainment news 24/7! 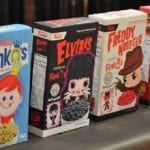 FUNKO Breakfast Cereals Coming Soon To A Bowl Near You 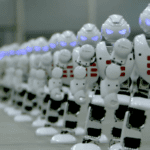