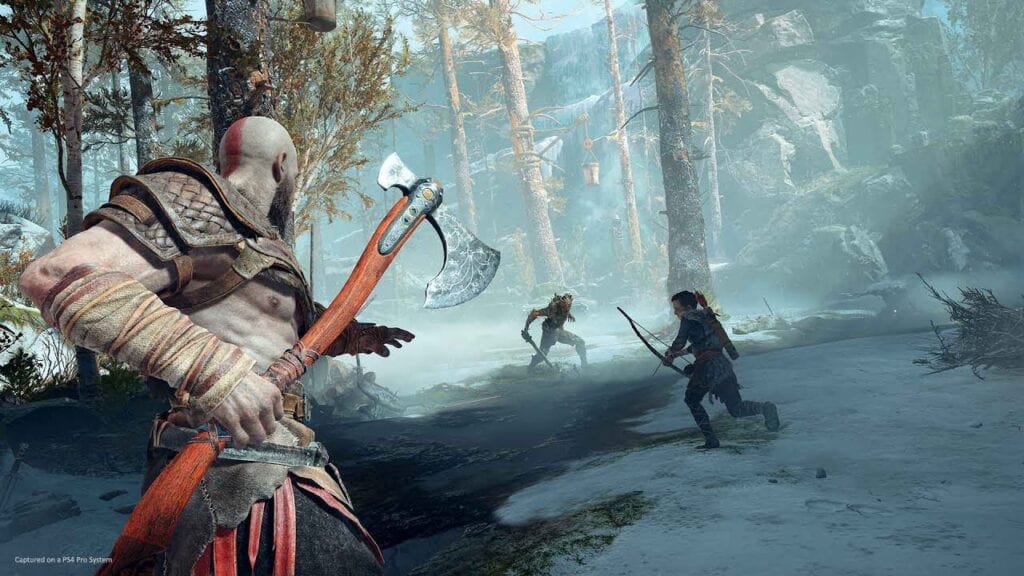 In less than a month, God of War fans will be reunited with Kratos in the newest main entry in the God of War franchise. This new title is promising many new changes that will make this game feel much different from previous God of War games. The narrative is promising a much more emotionally-resonant story, a helpful new ally in Kratos’s son Atreus, and a new combat system. It also appears that Sony Interactive Entertainment went the extra mile to make Kratos’s new combat moves feel even more realistic. A new God of War motion capture featurette shows all of the stunt-work that went into making Kratos fight with proper style.

PlayStation has released the new God of War motion capture featurette on their official YouTube channel. The animators on the new game recruited Hollywood stuntman Eric Jacobus to help construct Kratos’s new fighting moves. Jacobus is well known on the internet for his YouTube channel where he displays his stunt skills, which is how he was discovered by Sony to consult on the new game. In the video, Jacobus describes Kratos’s new fighting style as “very direct, straightforward and never stopping.” While Kratos will show some emotional restraint in this game compared to previous ones, his rage will certainly still be an important factor in his fighting style. 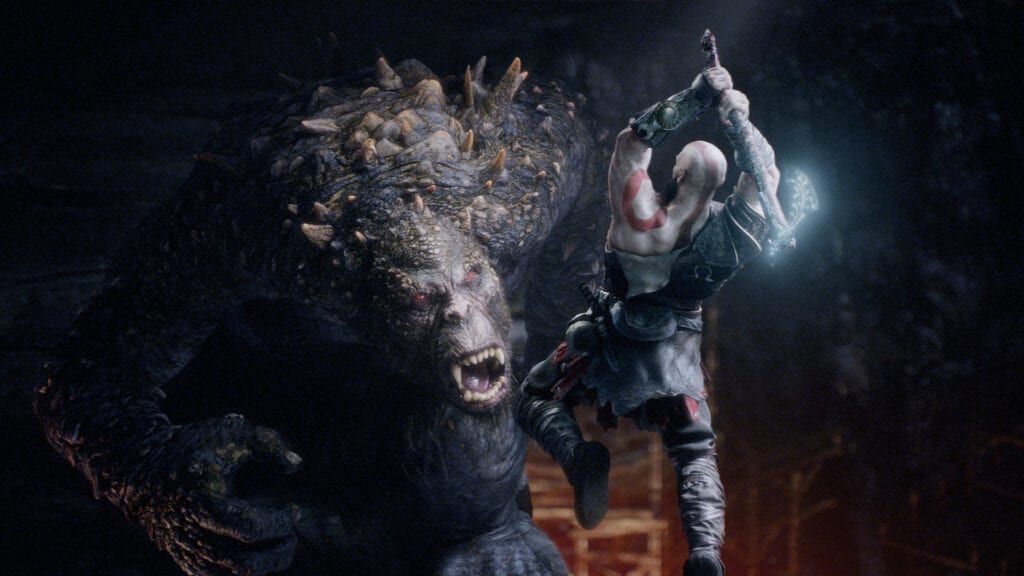 The video that Jacobus made for Sony featured his proposed new moveset for Kratos was shown. The moveset consisted of many hand-to-hand combat techniques, as well as moves centralized around the Leviathan Axe that Kratos will predominantly use in the game. Footage of Jacobus in full motion capture gear at the studio is then shown as his moves are recorded for the game. Jacobus defends the importance of using motion capture for combat animation like this, saying that “you suspend disbelief so much more quickly when the character moves like a human.” Based on what has been seen of Kratos’s new moves so far, how could anyone not believe in the God of War? What do you guys think about the new God of War motion capture featurette? Let us know in the comments below!

Be sure to stay tuned for the latest God of War news, such as the promise of many easter eggs in the new game, here on Don’t Feed the Gamers! Follow us on Twitter to see our updates the minute they go live! 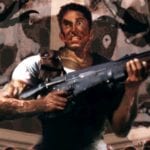 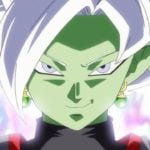