God Of War: Kratos’ Son Atreus Was Almost Cut From The Game 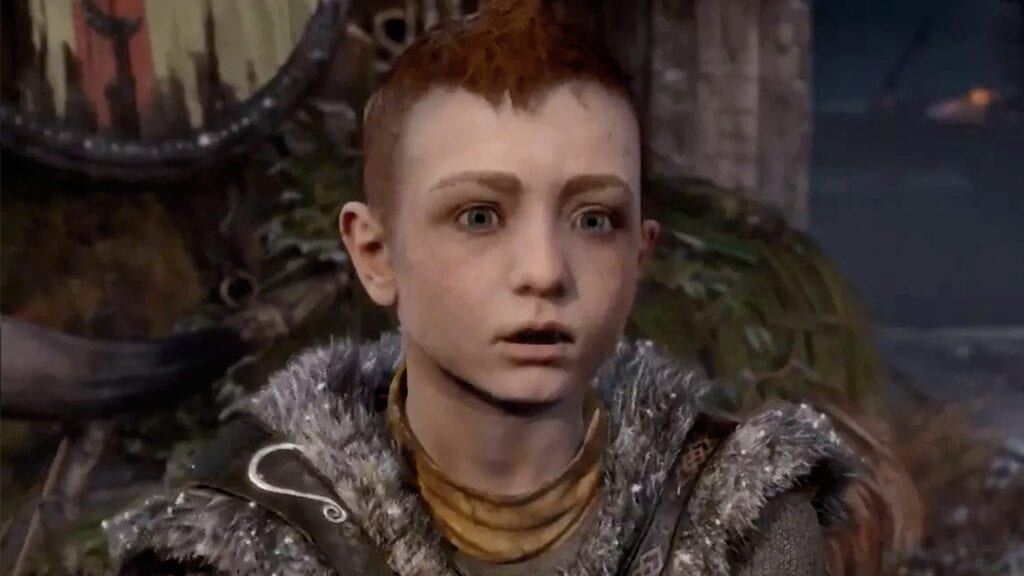 God of War is hitting later this week for the PlayStation 4 and the hype surrounding the title is currently at its peak with the game’s intriguing Old Norse setting as well as its extremely high critical scores. The whole package is looking like quite the amazing experience, but the result could have been vastly different according to game director Cory Barlog. As he revealed with GameSpot, the standout addition of Kratos’ son Atreus and their interesting father-son dynamic could have been cut from God of War entirely.

Early in development, Sony had a few issues with the young protagonist, namely the cost and effort required to add such an integral character to the game. Upon realizing this, the suggestion came down to feature significantly less of Atreus, or completely remove his presence from the game. Responding to Sony, Barlog compared the premise of a Kratos-only adventure to the movie All Is Lost, which portrays actor Robert Redford as a somber man lost at sea.

It would have been very different,” Barlog said. “The early phase when they told me, ‘Man, this might be too hard, too expensive, we’re already looking at so many challenges, it’s maybe too much.’ When I went back and said, ‘Alright, fine, if it was not with Atreus, what would it be?’ And, it would have been a very, very different game? The comparison I made was, ‘Alright, it’s gonna be All Is Lost with Robert Redford’; it’s gonna be one character who talks to himself occasionally, but generally, it will be very silent and everyone will talk in old Norse, so that you won’t understand anything anybody’s saying.”

It was at this point when Sony saw Barlog’s argument and gave him the freedom to pursue the project he wanted. “I think that threat was enough for them to go, ‘Okay, we’ll take on Atreus,'” said Barlog. “So, it was kind of the creative director, passive aggressive, ‘Oh, yeah? Well, we’ll take all the toys away.'” 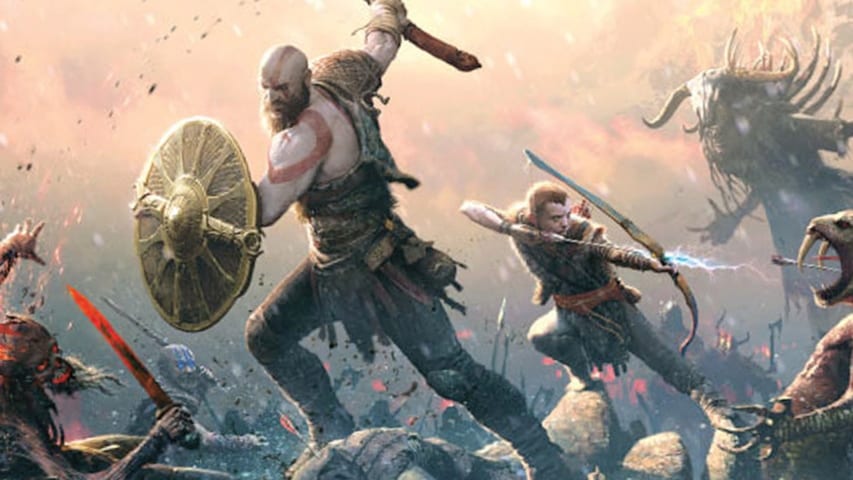 Speaking with lead level designer Rob Davis, the inclusion of Kratos son opens up a number of gameplay elements that wouldn’t be around if it was just Kratos. With Atreus’ extensive knowledge of Scandinavian lore and Kratos’ focus on brawn and combat, Davis compares the two characters’ dynamic to that of classic Disney Pixar duo Woody and Buzz Lightyear.

Actually like having Atreus be an expert in Norse language and mythology is awesome because you can do a whole other set of design based on what Atreus is an expert in, that Kratos is sort of not,” Davis said. “And then you get a bit of an odd couple relationship. You know, Buzz Lightyear’s good at one thing, Woody’s good at another thing. So, that’s the foundation of a sort of odd couple.”

Davis adds that the two’s fundamental difference in how they approach problem-solving delivers plenty in the way of interesting level interaction. He describes story and gameplay situations that require either Kratos or Atreus to take the lead, or for the father-and-son duo to work out problems together.

They end up kind of with things Kratos is really an expert in, things the son is kind of an expert in, and things neither of them are an expert in,” Davis added. “And then, when you can write to that, goal to that, design to that, that’s where I think you have a new peanut butter and chocolate between Kratos and Atreus, but it didn’t exist before.” 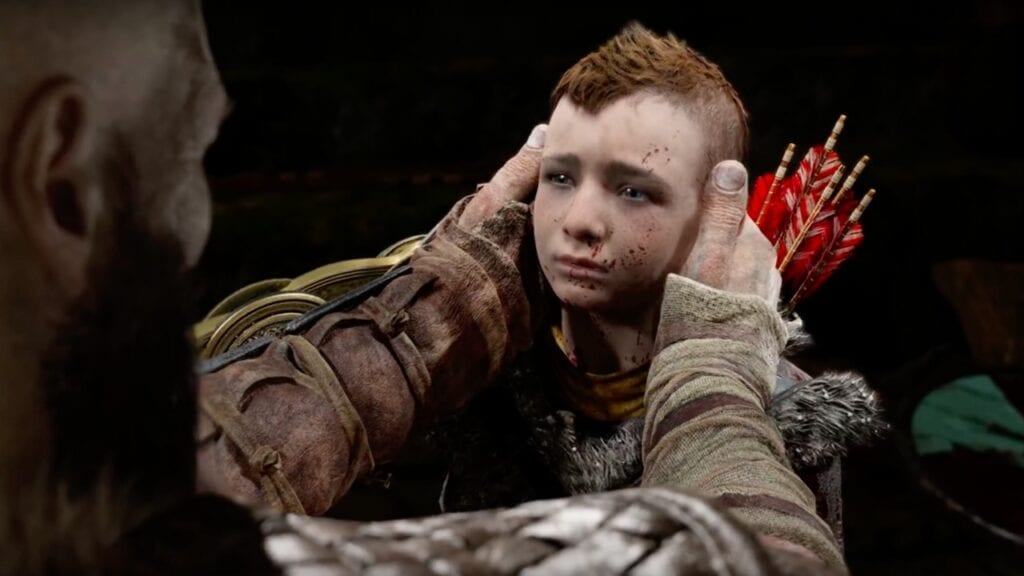 Cory Barlog spoke again about the personal connection he shares with God of War, having begun to raise his own son near the beginning of the game’s development. Kratos son ended up becoming an important part of the character’s journey as it would show the Ghost of Sparta in a new light compared to his usual rage-fueled murder proceedings.

I had just had my son, at the start of this game, and I was kind of looking at it like ‘Oh, wow, how much of myself do I wanna show here’,” Barlog revealed. “How much of my faults do I want the mask and cover up and how many of the dumb things that I’ve doe in my life do I wanna prevent him from doing? And, it’s like, wow, that’s Kratos, that’s Kratos to a T–he has made the worst decision in his life, but be able to actually, earnestly, be a parent.”

What do you think? Do you think God of War would be better without Kratos son, or has Atreus proven himself to be a worthy companion? Let us know in the comments below and be sure to follow Don’t Feed the Gamers on Twitter to be informed of the latest gaming and entertainment news 24 hours a day! For more from the realm of PlayStation, check out these next few links: 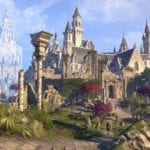 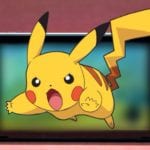