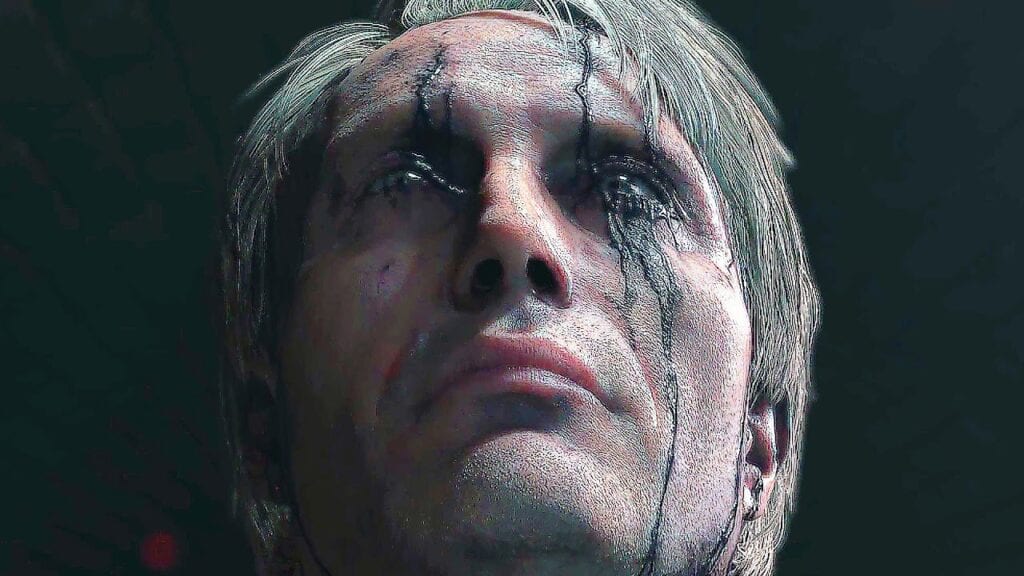 Fans who have caught even one trailer for Hideo Kojima’s upcoming title know how graphically stunning the game is. Using the same engine as Horizon: Zero Dawn, it makes sense that the Death Stranding cutscenes would be gorgeous. The engine was, in fact, chosen for that quality after a lengthy process of reviewing many different possibilities.

As the game continues in development, fans were treated to some behind the scenes tweets about the Death Stranding cutscenes. In the tweets, it was revealed that Kojima Productions is currently working on motion capture for the game. Of course, this means they’re at least ALSO working on cutscenes, as Kojima is well known for them throughout his body of work.

Working hard all day today, that was an awesome performance, guys.
本日も朝から晩までピーキャプ撮影、おつかれさまでした。 pic.twitter.com/0F6xnmq4Yl

The two tweets came from Kojima’s personal assistant who shared images of Mads Mikkelsen and Norman Reedus working on motion capture. Of course, the comment regarding melting eyeballs came from a separate tweet from director Jordan Vogt-Roberts. Known for Kong: Skull Island and The Kings of Summer, he dropped by the studio to have a look before making this tweet about the Death Stranding cutscenes:

Spending the day watching @HIDEO_KOJIMA_EN direct cut scenes that are going to melt your eyeballs in DEATH STRANDING got me like… pic.twitter.com/aAExiF10Db

Getting behind-the-scenes peeks at this game is definitely exciting. Considering the mystery surrounding the title, its stunning graphics, and big names behind the momentum, it is anticipated to be an incredible experience. Unfortunately, the PlayStation 4 exclusive title has no release date yet, so the wait for those eye melting Death Stranding cutscenes may be a ways off yet.

How will you protect your eyeballs when playing Death Stranding? Join in on the conversation in the comment section below! As always, don’t forget to follow DFTG on Twitter for live gaming and entertainment news 24/7! For other gaming goodness going on right now, check out the following: 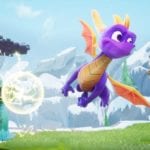 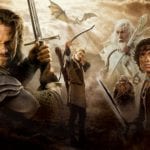