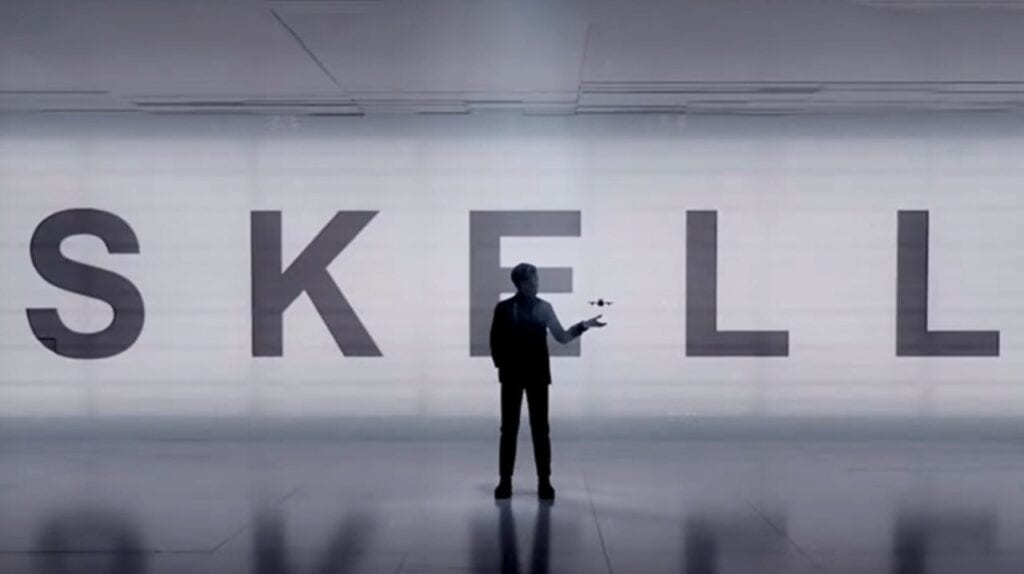 Tom Clancy’s Ghost Recon Breakpoint is set to take the story of the franchise to a whole new level. This time instead of dismantling a drug cartel, players will be forced to go to war against a rogue Ghost played by Jon Bernthal who was also recently seen in a new mission in Ghost Recon Wildlands in preparation for the upcoming game. Now a new trailer has arrived further setting up the fight between the notable Ghost, Nomad and the Wolves led by Colonel Cole D. Walker.

The trailer boils down the setting to the upcoming game to the advancement of technology, specifically Artificial Intelligence. Jace Skell was a genius inventor and scientist who hoped to use Artificial Intelligence to bring prosperity to the world through drones and tech designed to help humanity peacefully. Unfortunately, things began to escalate out of control as this technology began to be used for darker purposes. When the base of operations for Skell Tech on the island of Aurora goes dark, its time to send in the Ghosts.

The next iteration in the Ghost Recon franchise is expected to arrive on October 4th of this year for PC through Epic Games, Xbox One, and PlayStation 4. The game is shaping up to be quite impressive, changing the players interact with the environment while still maintaining the same level or perhaps even a higher level of stealth-based gameplay that was featured throughout Ghost Recon Wildlands.

With an impressive and dangerous island to survive on and the toughest enemies Ghosts have faced yet, what are you most excited to see in the upcoming title? Let us know your thoughts on the latest Tom Clancy’s Ghost Recon Breakpoint trailer and more in the comments section below. As always Don’t Feed the Gamers on Twitter for 24/7 coverage of all things gaming and entertainment. 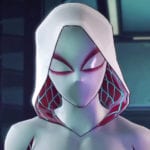