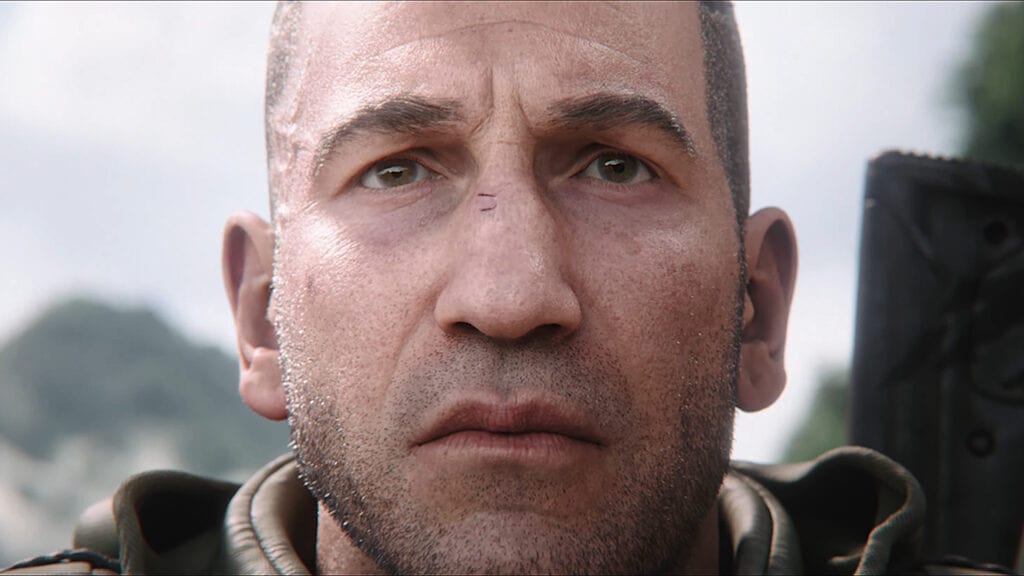 A previously-teased Ghost Recon-themed reveal event had held quite a few possibilities regarding what might be announced, possibly hinting at new Wildlands DLC or maybe even a new Splinter Cell adventure. However, the surprise was spoiled ahead of time this past week with the leak of Ghost Recon Breakpoint, exposing the game’s existence but not too much regarding specifics. However, that day has now come with the game’s official reveal, showing off Breakpoint’s exciting new gameplay.

Set up as a follow-up to Ghost Recon Wildlands, Breakpoint is set on a lone island in the Pacific Ocean called Auroa, where the Ghosts encounter an ex-military force known as The Wolves. Players are tasked with fighting for survival in a harsh environment where an army of drones led by The Punisher’s Jon Bernthal are gunning for control over the island. Check out the reveal trailer below alongside an official description.

Tom Clancy’s Ghost Recon Breakpoint is a military shooter set in a diverse, hostile, and mysterious open world that you can play entirely solo or in four-player co-op. Injured, without support, and hunted down by ex-Ghosts, you must fight to survive while lost in Auroa. Choose the right alliances and decide how to take down your toughest enemy.

Along with these new story details, Ubisoft also showed off the first bit of gameplay for the newcoming Ghost Recon adventure. In the 13-minute showcase, it follows the game’s group spec-ops soldiers as they make their way across the map, utilizing careful tactics and blazing gunfire to reach the end of the mission. Check it out in the video below.

Ghost Recon Breakpoint releases for PC, PlayStation 4, and Xbox One on October 4th.

What do you think? Are you excited to check out Ghost Recon Breakpoint, or have you only recently got into Wildlands? Let us know in the comments below and be sure to follow Don’t Feed the Gamers on Twitter and Facebook to be informed of the latest gaming and entertainment news 24 hours a day! For more headlines recently featured on DFTG, check out these next few news stories: 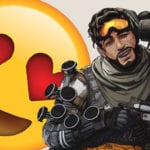 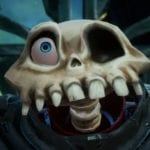