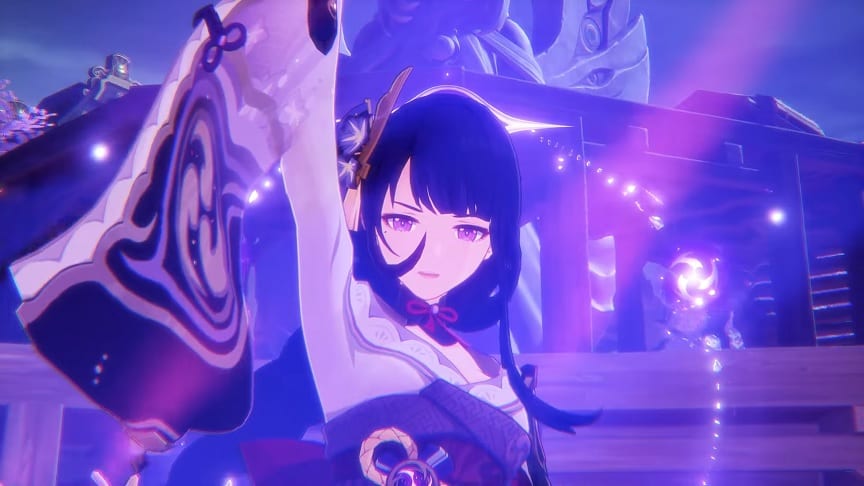 Genshin Impact has grown by leaps and bounds since its release last year, with the starting region of Mondstadt being joined by the expansive Liyue and the frigid Dragonspine mountain. Now, another massive region will be added onto the world map in the form of Inazuma, the land of lightning and what used to be the home of the outcast Kazuha. Today’s Version 2.0 Special Program Stream revealed a lot of what’s to come in the new region, with a newly released Version 2.0 trailer offering a more cinematic spin on the upcoming content.

Genshin Impact developer miHoYo took to YouTube today to release the official trailer for Version 2.0. Titled “The Immovable God and the Eternal Euthymia”, the trailer does a fine job at explaining the current troubles of the Inazuma region, seemingly brought about by the Electro Archon Baal and her desire for Eternity. This desire has brought about the Vision Hunt Decree, which has been an ongoing issue for the people of Inazuma since a year prior to the events of the game. Check out the new trailer below:

The first half of the trailer is dedicated to the new and upcoming playable characters from Inazuma. These characters are Ayaka, Yoimiya, and Sayu, with the former being the latest addition to the roster and the latter two showing up on their own wish banner afterwards. The second half of the trailer showcases a few as yet unseen characters as well as Baal, all of whom are presumed to be characters that will be obtainable in future updates.

New characters aside, Version 2.0 also brings with it a few new features and quality of life improvements. A cross-save feature will officially ship with Version 2.0, allowing players to finally bounce between mobile and console platforms. Enhanced character shading and haptic feedback support will also be coming to the PS5 version, and a new Serenitea Pot update brings seed collecting and gardening to players’ realms.

All this and more can be enjoyed when Genshin Impact Version 2.0 releases on July 21, 2021.

Thoughts on the new trailer? What are you most excited for in the upcoming content? Let us know in the comments section below, and as always, stay tuned to Don’t Feed the Gamers for all the latest gaming and entertainment news! Don’t forget to follow DFTG on Twitter for our 24/7 news feed! 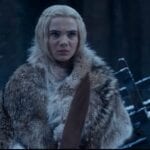