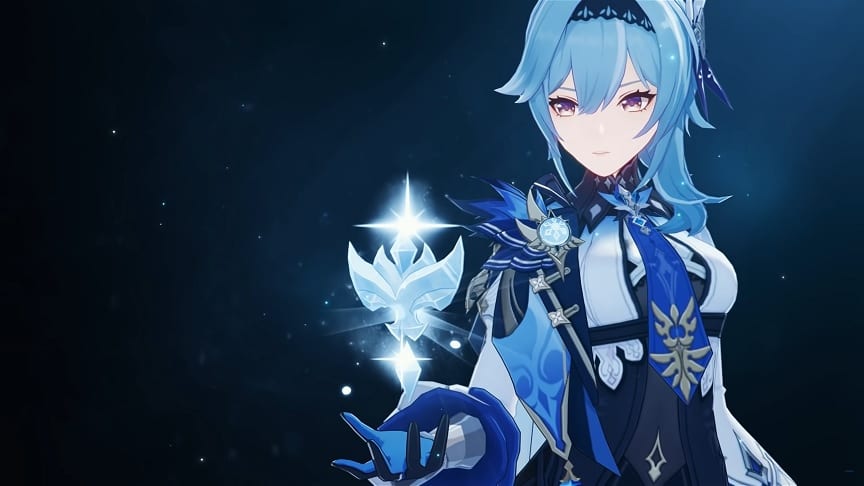 With the Genshin Impact Windblume Festival having come to a close, players of the immensely popular gacha game are looking forward to what comes next for the Traveler and their intrepid emergency food ration. Thankfully we needn’t wait long, as miHoYo has released a new trailer for Version 1.5 revealing that the major update will be arriving later this month, bringing with it two new playable characters and the highly anticipated player housing feature.

Titled “Beneath the Light of Jadeite,” the Genshin Impact Version 1.5 trailer introduces players to a few new story beats before giving us a glimpse at the game’s upcoming playable characters, Yanfei and Eula. The former is a Pyro Catalyst user that hails from Liyue, while the latter is a Cryo Claymore user from Mondstadt. After Eula slaps the new boss around for a bit we’re treated to several scenes showing off the new player housing feature, which seemingly allows one to construct housing and other assorted structures (and animals!) on a replica of the world that is presumably accessed via magic teapot.

Once the player housing segment comes to a close, miHoYo reveals a few new features and goodies coming to Genshin Impact. One such features is the Energy Amplifier, which seemingly allows players to slot runes or crystals into a grid to augment their party’s abilities. The Misty Dungeon comes up next, showing off a blend of combat and exploration that should excite players that have been hoping for lengthier dungeon delving experiences than the ones currently available. 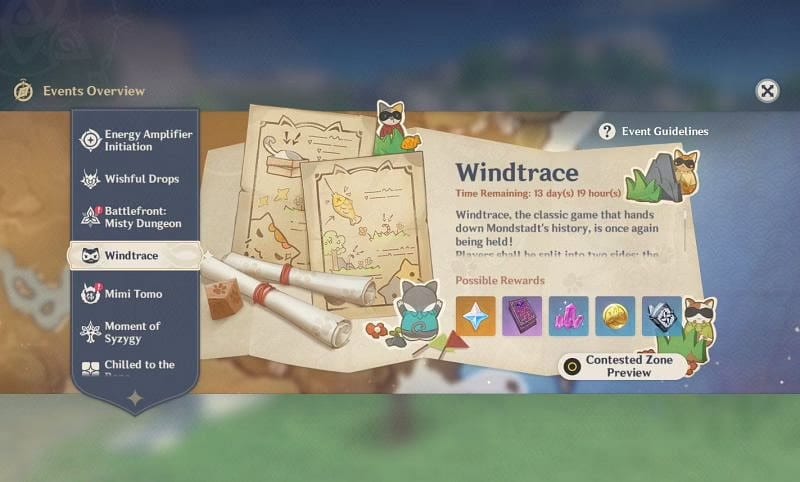 Rounding things out is the new PvP event Windtrace, which has two teams playing hide and seek in celebration of a “classic game that hands down Mondstadt’s history.” The twist is that those hiding can disguise themselves as inanimate objects, so it’s essentially Prop Hunt, for those familiar. Last but not least, the Series II Hangout Events are on the way, as are two new sets of Artifacts. Players will be able to jump into the fun when Genshin Impact Version 1.5 releases on April 28.

Genshin Impact is now available for PC, PS4, and Android & iOS. The title will be getting a native release on the PS5 on April 28.

Thoughts on the new trailer? Which part of Version 1.5 are you most excited for? Let us know in the comments section below, and as always, stay tuned to Don’t Feed the Gamers for all the latest gaming and entertainment news! Don’t forget to follow DFTG on Twitter for our 24/7 news feed!

Amazon's The Lord Of The Rings MMO Officially Canceled