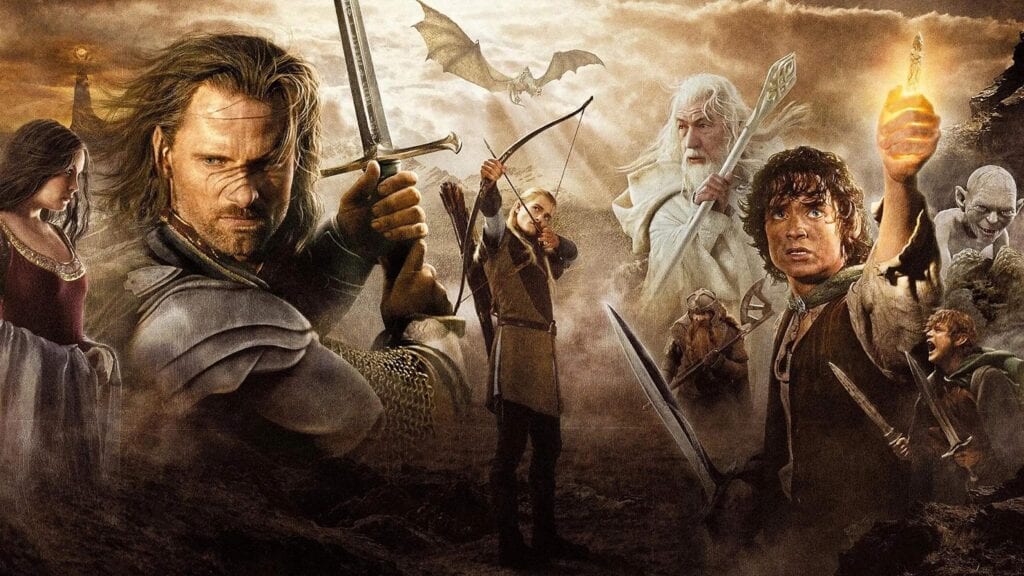 Two years after being announced, it appears that Leyou and Amazon Game Studios’ ambitious upcoming Lord of the Rings MMO has officially been canceled. The news was revealed in a new report from Bloomberg, which states development on the free-to-play online RPG ended in the midst of Tencent’s ongoing acquisition of video game holding company Leyou. An Amazon spokesperson confirmed the game’s cancellation in an accompanying statement, saying, “We have been unable to secure terms to proceed with this title at this time.”

“We love the Lord of the Rings IP, and are disappointed that we won’t be bringing this game to customers.”

Amazon’s The Lord of the Rings MMO was originally announced back in 2019, and official details have been particularly sparse in the many months since. All that was known about the unnamed online experience was its adherence to J.R.R. Tolkien’s Middle-earth, Amazon’s development partnership with Leyou, and a planned free-to-play release for consoles and PC. Even at the time of cancellation, the title was considered very far from complete with a pre-announced open beta not scheduled until at least Early 2023.

Big news: We’re working with Leyou to develop and publish a free-to-play MMO based on The Lord of the Rings world for consoles and PC. https://t.co/1KxddnBMpo pic.twitter.com/Cr7PrN6dVl

Launched in 2014, Amazon Game Studios is no stranger to prematurely ended projects as the developer also had trouble bringing the likes of multiplayer brawler Breakaway and short-lived shooter Crucible to fruition, with its upcoming fantasy MMO New World also delayed on more than one occasion. Even with this small completion rate, it appears the Seattle-based game-maker isn’t at all slowing down, as Amazon recently expanded its studio presence to Montreal, Canada with an all-new multiplayer project in the works.

What do you think? Are you bummed that Amazon’s The Lord of the Rings MMO has been canceled, or would you have loved to see more Tolkien content in the world? Are you more confident in Amazon’s upcoming live-action LOTR series? Let us know in the comments below and be sure to follow Don’t Feed the Gamers on Twitter and Facebook to be informed of the latest gaming and entertainment news 24 hours a day! For more LOTR headlines recently featured on DFTG, check out these next few news stories: 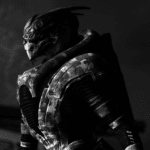 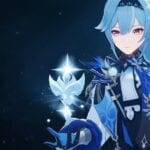 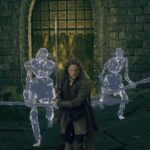