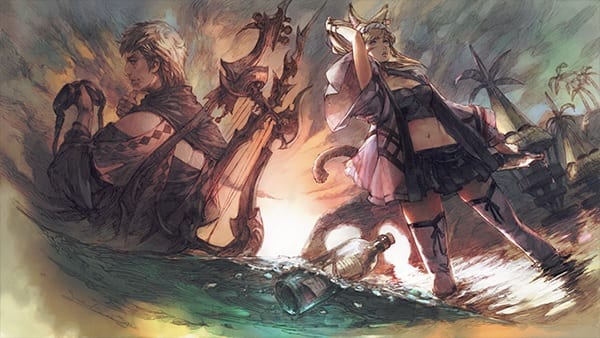 It looks like Square Enix isn’t giving Final Fantasy XIV players much time in between seasonal events. With the game’s Moonfire Faire event ending on Monday August 26th, players will then be able to seamlessly transition into the upcoming ‘The Rising’ event, which begins on the same day. So, what can we expect? Well, players will be able to acquire a few goodies just by doing the quest line, with what will also likely be a side helping of meta-gaming.

Those that are familiar with Final Fantasy XIV’s previous ‘The Rising’ events may recall that director Naoki Yoshida himself appears to thank players for their continued patronage, so chances are we’ll have something similar happen this year as well. As to the actual particulars of the event, players can start the quest by speaking with P’obyano at the Bloodshore of Eastern La Noscea, where the NPC will be seen cleaning things up from the Moonfire Faire.

From there players will embark on the quest Message in a Bottle, with obtainable event items such as an Y’shtola minion sporting her outfit from the First, as well as numerous portraits celebrating some of the game’s named content drops. The Rising event runs from August 26 through September 17.

So, thoughts on the upcoming quest? Still trying to get to the top of the tower in the Moonfire Faire event? Let us know in the comments section below, and as always, stay tuned to Don’t Feed the Gamers for all the latest gaming and entertainment news! Don’t forget to follow DFTG on Twitter for our 24/7 news feed! 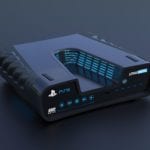 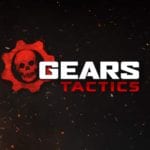