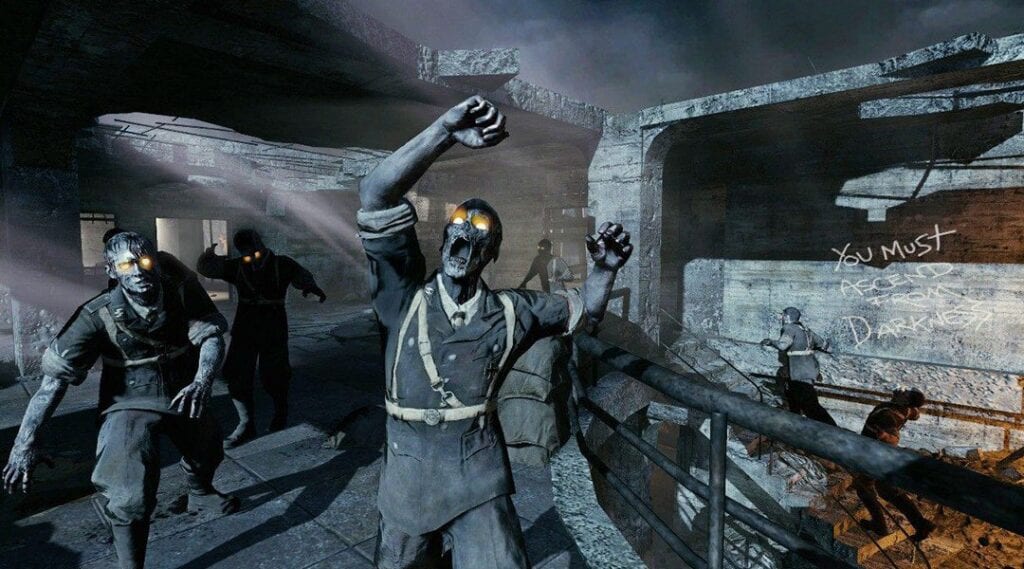 The newest map pack to hit Call of Duty Black Ops 3, Zombies Chronicles, has zombie thrills for everyone, including remastered favourites for veterans of the franchise. The new trailer comes courtesy of Activision and shows these very same fan favourites revamped and remastered to match today’s graphic standards, check out the newest video below:

The Zombies Chronicles DLC pack for Call of Duty Black Ops III drops May 16th for an early release exclusivity agreement with Sony. No set date as to when it is expected to be released for PC or Xbox One, but if previous patterns are to be followed, it will be a month following its PS4 release. The pack itself retails for $30.

Will you be picking it up? Does the new zombie pack get you hyped for the zombies we saw in the Call of Duty: World War II global reveal trailer? Join in on the conversation in the comment section below and tell us all about it. Don’t forget to also follow us on Twitter for gaming and entertainment news live 24/7. 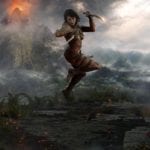 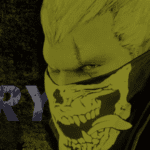 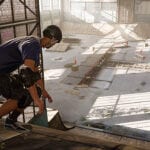