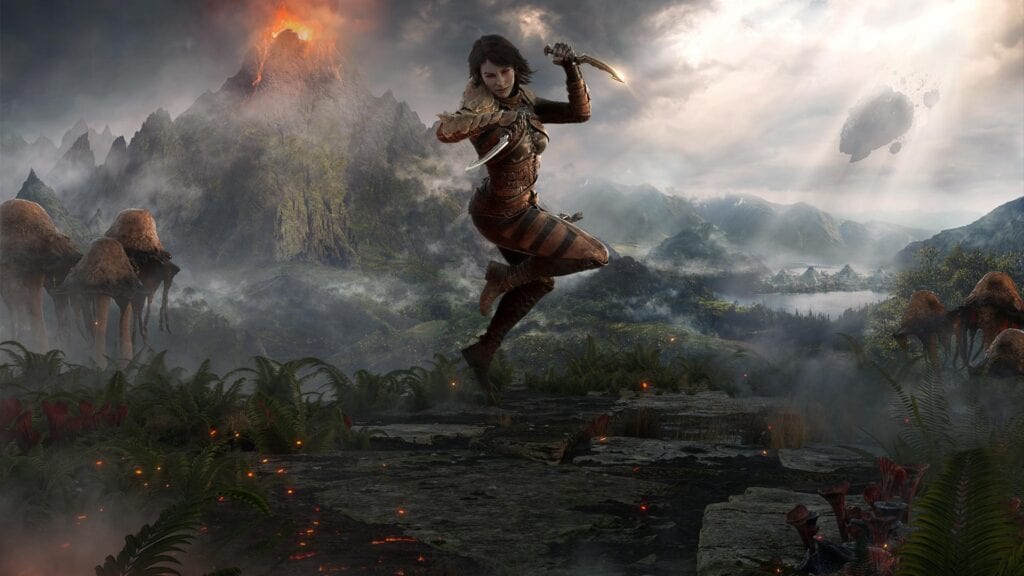 A new trailer, courtesy of Bethesda, has dropped for Elder Scrolls Online‘s Morrowind Expansion. The trailer details the kind of political intrigue one would expect from Vvardenfell. For those who remember the vicious house battles of the old game know that Morrowind’s politics are as harsh as Skyrim’s winters.

The trailer above features narrative from the Morag Tong, teasing the return of the dreaded assassins guild that players could join in the original Elder Scrolls classic. The video puts Morrowind’s politics front and center, detailing the ugly war that has always boiled under the surface between the houses. Players will have to try to balance their alignments with House Hlaalu, Redoran, and Telvanni, or maybe just watch them all crumble.

Not only will players get to engage in Morrowind’s politics and sneaky assassination attempts, but they will also get new PvP battlegrounds. Included in the new expansion will also be the Warden class, granting players a War Bear animal companion and the chance to protect Vivec from a falling meteor. Overall, the new expansion is looking to give players a lot to be excited about!

For those who already own ESO, the expansion will be $40 and the base game and expansion can be bundled for $60. Players interested in the collector’s edition can get it for $60 if they already own ESO, and $80 if they need to get both ESO and the Morrowind expansion. Not too shabby for what the new expansion is promising, which is basically a chance do drive that daedric dagger into the heart of your political rivals. Et tu, Hlaalu?

What role will the Morag Tong play in Morrowind’s Politics? Can Vardenfell overcome their political differences over a pint of Skooma? Join in on the conversation in the comment section below! Don’t forget to follow DFTG on Twitter for live gaming and entertainment news 24/7! 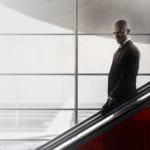 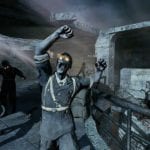