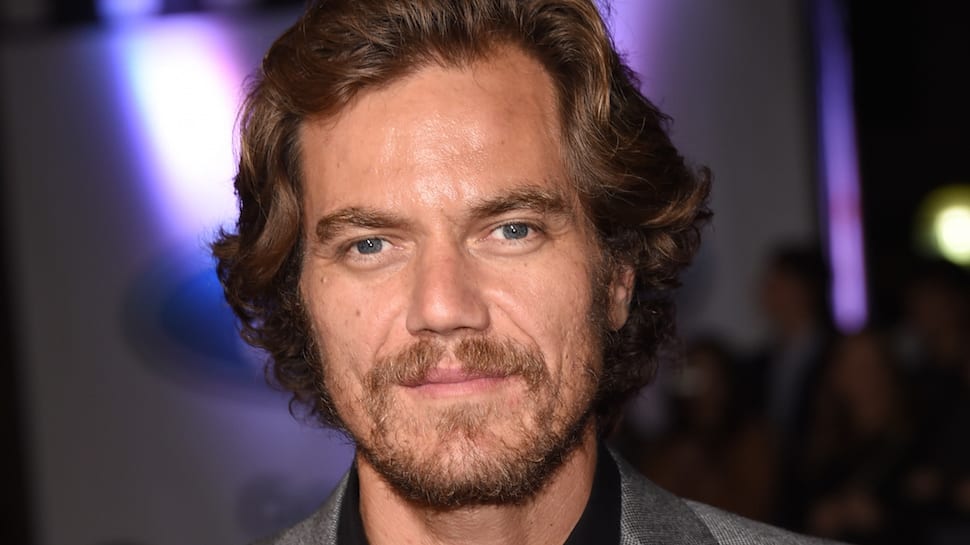 The quest to discover which actor gets to rub elbows with Ryan Reynolds’ antihero in the upcoming Deadpool sequel continues, this time with Michael Shannon’s name being offered up to the masses.  According to a source from The Hollywood Reporter, Michael Shannon, who is arguably best known for his sizzling portrayal of General Zod in 2013’s Man of Steel, is now the frontrunner for the role of Deadpool’s time traveling sidekick, Cable.  There are of course other names that the studio is considering, including Stranger Things actor David Harbour, though at this time Shannon is the closest to a ‘sure thing’ we have had so far.

It would be easy to write off Shannon as “just another potential Cable casting”, given how much star power we have had to wade (get it?) through to get to where we are now.  Names like Pierce Brosnan, Russell Crowe and Stephen Lang have been thrown around for months now, without getting into the more outlandish suggestions for the part.  That said, casting Michael Shannon as Cable has some very real potential to work.  He’s a well-known actor, but not “star-studded” enough to take away from Reynold’s performance as the chimichanga eating merc with a mouth.  Plus, the quiet intensity that he portrayed in his role as General Zod could translate very well into the role of Cable.  Even the battle armor he wore throughout the film lends itself well to imagining him as the futuristic mutant. 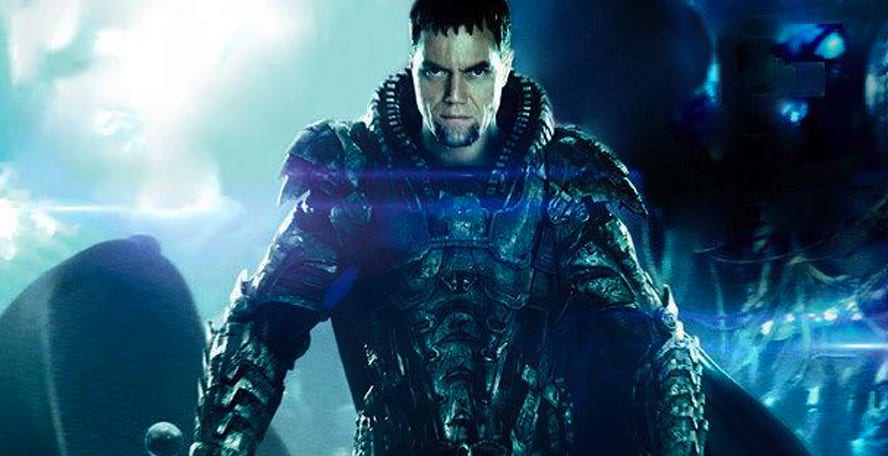 Thankfully, things aren’t completely murky on the Deadpool 2 casting front.  Earlier this month it was confirmed that “Atlanta” actress Zazie Beetz had been cast as the lucky mutant Domino, Cable’s love interest and another member of the X-Force.  She will be joining the rest of the returning cast when Deadpool 2 begins filming in May of this year, so chances are we will be hearing a definitive casting decision for Cable very soon.

So, what do you think about Michael Shannon playing the role of Cable?  Is there a different actor you’d like to see as Deadpool’s sidekick instead?  Let us know what you think in the comments section below, and as always, stay tuned to DFTG for all the latest movie and gaming news!  Don’t forget to follow us on Twitter for our 24/7 news feed! 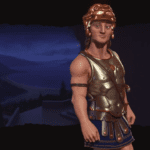 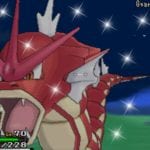 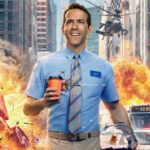 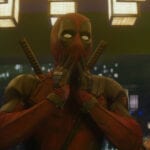