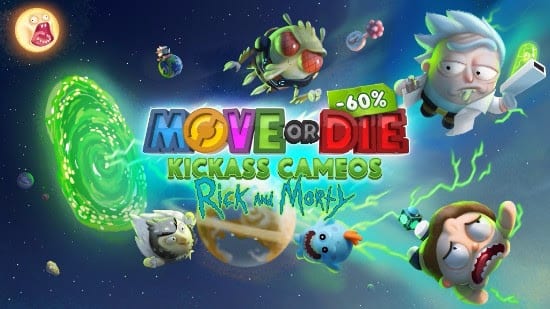 If you’ve been playing the party game Move or Die on PC and happen to be a fan of Rick and Morty, then you are in for a treat, my friends. A new update just went live and with it comes a few characters from the wildly popular (and hilarious) cartoon.

Here are the characters included in the Rick and Morty Kickass Cameos pack:

Check out the premiere trailer for the pack in the video below to see these lovable, and sometimes gross, characters come to life in an all new setting.

There is pretty of content planned for this party game and the creators wanted players to know that this was not a short cut to deliver promised extensions. According to the game’s Steam listing, more DLC goodness will be added at a later TBD date.

Have you been playing this action games online with friends yet? Is this new pack enough to cur your interest in the title, if it hasn’t grabbed you before now? Tell us what your PC playing plans are in the comment section below, and don’t forget to check us out on Twitter for gaming and entertainment news live 24/7! 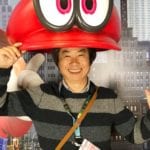 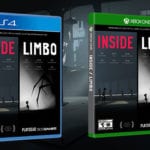