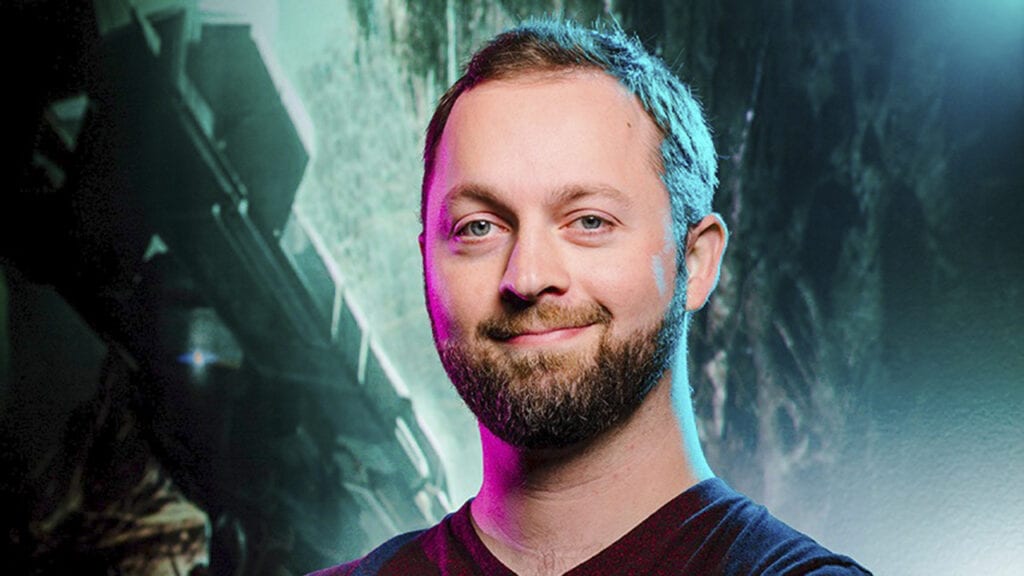 There can be many different styles in which gamers play RPGs. You can be a straight-shooting main story type all the way to an absolute competitionist. However, if you’re the type of gamer to play the main story first, and then get to all of the side missions, we’re willing to bet that you have encountered this problem once or twice – you ended up losing out on several side missions because you completed the story. According to Mass Effect: Andromeda lead designer Ian Frazier, this might not be the case with the upcoming title in the out-of-this-world franchise.

In a recent interview with PC Gamer, Frazier discussed the main story and whether or not completing it would make some missions disappear. He was even asked if Andromeda had any “time-sensitive quests” like the few that were featured in Mass Effect 2. To all of this, Frazier replied:

There’s nothing that’s explicitly time-sensitive, but there are two things that are kind of in that vein. One is, there’s a handful of quests that if you finish the main story, are no longer accessible. But it’s a pretty small percentage. But the vast majority of the game, including the loyalty missions, Mass Effect-2 style, you can do even after you finish the main story. Most parts are still open.”

Frazier then went on to say that there are a few time-sensitive-ish aspects such as “certain quest content will appear in the game as you explore further into the galaxy.” Ian said, “We do it not to drown you.” This is awfully nice of BioWare because when you’re trying to not get killed in space and attempting to bed as many aliens as possible, it can be a little overwhelming with a plethora of quests flying at you at all times. Mass Effect: Andromeda is set to release on March 21 for PC, PS4, and Xbox One.

What say you, gamers? Are you glad that you’ll be able to complete the main story and not lose out on too many side quests? Or, do you intend to call off work, stock up on snacks, and not leave your gaming station until you have completed every mission there is? Let us know in the comments section below or start a conversation over on our Disqus! As always, for round-the-clock updates on all of your favorite gaming and entertainment news, be sure to follow Don’t Feed the Gamers on Twitter! If you’re in the market for other delightful Mass Effect news, check out the following: 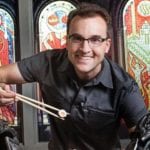 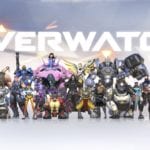