Mass Effect: Andromeda PC Specs Have Been Revealed – Everything You Need to Know 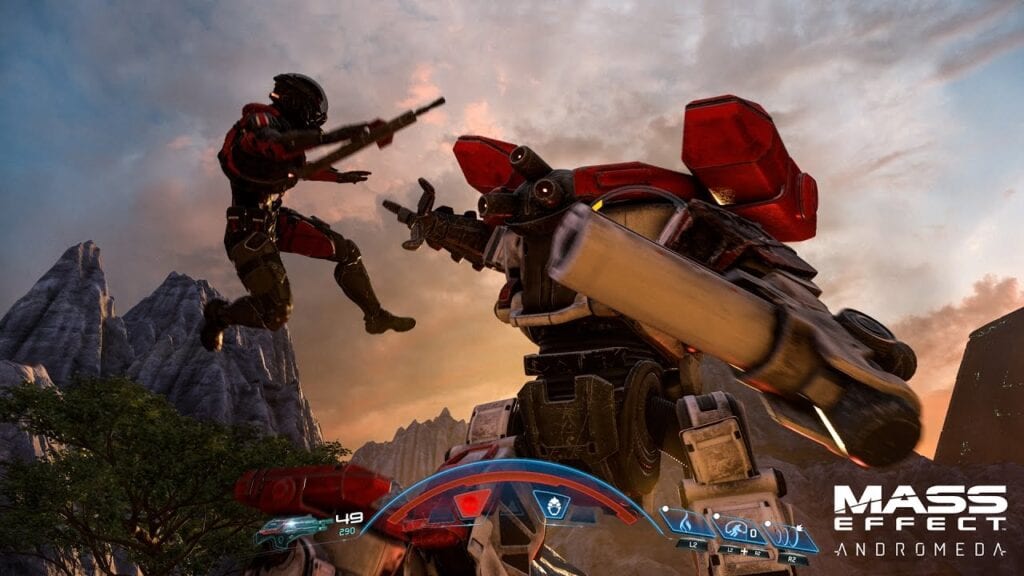 In regards to whether or not a game will run on your system, console players are lucky. The game should just run and that’s that. However, when it comes to the PC crowd, it all depends on what your computer can handle. If you’ve been waiting for the Mass Effect: Andromeda PC specs, your time has come.

After telling people that they’ll want to start requesting sick days to finish the upcoming title, Mass Effect producer Michael Gamble posted a link that many have been patiently awaiting. He shared the Mass Effect: Andromeda PC specs, and it’s not entirely horrible if you’re lacking the latest and greatest hardware. Check them out to see if you’ll be playing on day one:

See? As long as you aren’t looking at the recommended system requirements, it’s not so bad. At least, we’ll keep telling ourselves that until it actually is and we all have the PCs of our dreams! In any case, you now have a month to put together a tower that meets the Mass Effect: Andromeda PC specs if you’d like to play it on launch day, March 21. Of course, that’s if you aren’t just playing it on console and having a stress-free time. Enjoy!

What say you, explorers? Does your PC meet the minimum system requirements? Are you floating in the recommended section? What’s it like up there? Is it as beautiful as everyone says? Let us know in the comments section below or start a conversation with us over on our Disqus! If you want to stay updated on all things Mass Effect, be sure to follow Don’t Feed the Gamers on Twitter for live gaming and entertainment news 24/7. Of course, we always have more ME stuff for you: 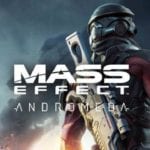 Andromeda Could Be the Biggest Mass Effect Title Yet - "Beginner Friendly" 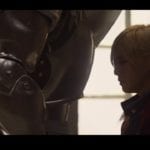