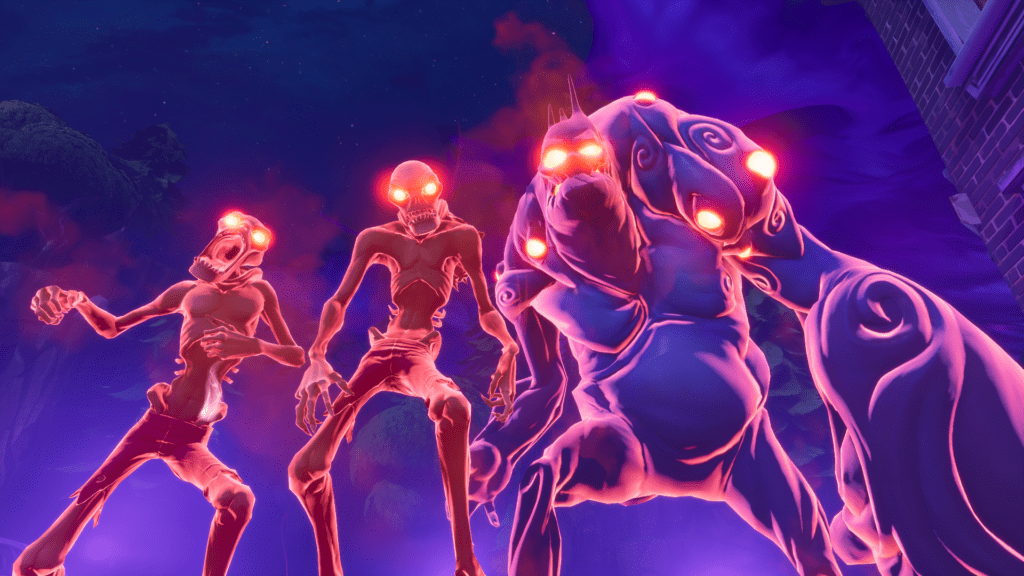 The most recent update to hit both the Battle Royale and Save the Mode portions of the wildly popular online game Fortnite goes live on the 25th and brings with it not only the usual fixes, but the return of some fan-favourite content from the past. Since the update it so huge in itself, let us just dive right into the meat of it!

Another week, another patch! This week’s update consists of bug fixes and some long-anticipated quality of life changes for Battle Royale. This will include an option to remove aim-assist on consoles, and more. The Winter Event for Save the World will be ending on Jan 25. As the snow melts, Mutant Storms return!”

Low HP? No Shields? Enemies all around? Give yourself a fighting chance with the all-new Chug Jug! Find a safe place to Chug this Jug for 15 seconds and gain max Health + Shields.

We want to extend a big “Thank you!” to all our Save the World founders who participated in the 2017 Winter Event. As the snow from Survive the Holidays melts, the Mutant Storms return!

The inclement weather brings more than your average Storms this time around, featuring the Minibosses introduced in the Holiday Event. Earn seasonal gold from new quests! Put it towards those evolution materials in the Event Store with weekly rotating items. 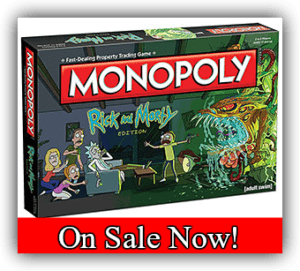 In an effort to continue increasing our level of transparency and communication we’re going to begin posting “Known Issues” with our patch notes. This section will identify issues we’re aware of that will be in the latest patch. This is our first attempt at this section and very much a work in progress. This will continue to improve in the coming weeks.

Phew, that was a doozy! Thoughts on all of the changes coming to the world of Fortnite? Sound off with your thoughts in the comment section below, and come join us on Twitter for gaming and entertainment news live 24/7! 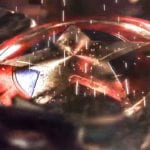 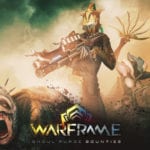