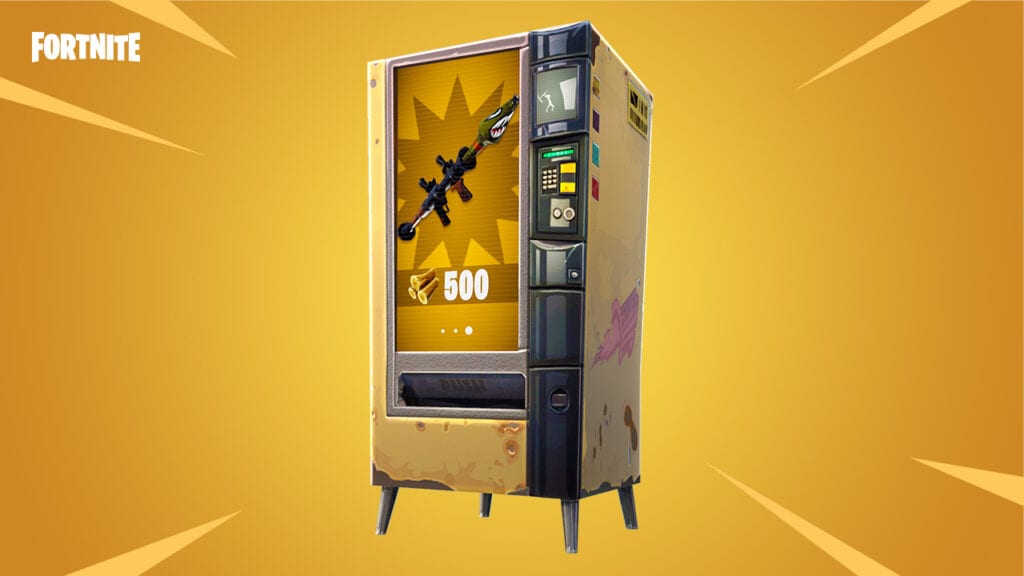 Epic Games is at it again with another massive update for Fortnite. The latest Fortnite update brings with it the previously leaked vending machines, remote explosives, guided missiles, and some other seriously ‘egg-splosive’ firepower. Additionally, the Fortnite update brings a new limited-time mode to Battle Royale titled High Explosives V2. Epic Games has also done some tweaking with several weapons and implemented First Shot Accuracy, which essentially means that if you’re aiming, standing still, and one of the listed weapons has not been fired recently, the first shot will be 100% accurate.

While weapon changes are exciting, you’ve all come here for the long-anticipated vending machines, right? Epic Games previously had a few of these hidden underneath its Battle Royale map, though now they finally get to see the light of day and the blunt end of players’ pickaxes. Strewn about the island, vending machines each offer 3 different deals, with the rarity and actual items chosen at random. Players can exchange different types of materials in order to purchase said items. Check out the teaser trailer below, followed by the full patch notes for what the latest Fortnite update brings to the table:

Fortnite is now available on PC, PlayStation 4, and Xbox One.

So, thoughts on the weapon changes? Excited for what the rest of the Fortnite update brings to the table? Let us know in the comments section below, and as always, stay tuned to Don’t Feed the Gamers for all the latest gaming and entertainment news! Don’t forget to follow DFTG on Twitter for our 24/7 news feed! 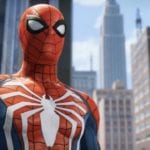 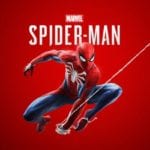