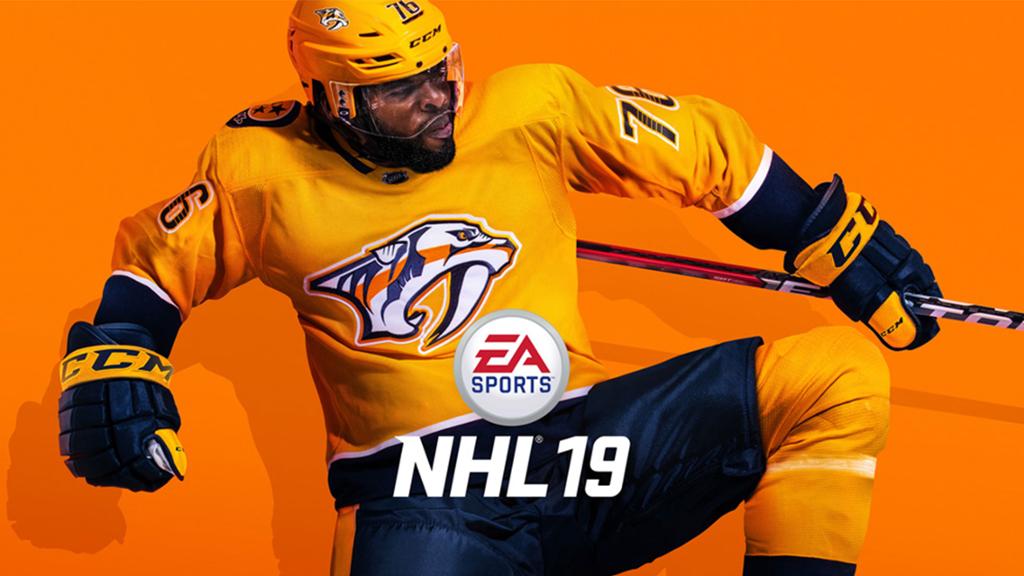 Thinking back to how video games based on sports were 25 years ago, it’s insane to look at where they are now. A small group of pixels used to hit/throw/run with a smaller group of pixels until they scored, but now it’s to the point where we can see every glorious detail as a player is running or skating their way to victory. While graphics have improved dramatically in recent years, another aspect that developers are trying to enhance is the physics. That said, NHL 19 has announced how they’re improving the game this time around.

In a recent post on the game’s website, it was revealed that NHL 19 uses Real Player Motion Technology. “Featuring innovative animation, RPM delivers Explosive-Edge skating that enables more control, acceleration, and creativity up and down the ice,” the post reads. “Inspired by the high-paced nature of today’s NHL, RPM-fueled skating delivers speed, agility, and pin-point turns to NHL 19, giving you the ability to skate like Connor McDavid.” Check out the video below for more:

“Turn on a dime and change direction with blinding speed thanks to Explosive-Edge skating,” the post continues. “Enjoy movement that gives you total command and react smoothly on the ice with superior control. Generate speed using edgework and crossover maneuvers to skate with power in all zones of the rink, dominating the game the way McDavid does.”

“Thanks to RPM, you’ll have fluid command over where your player skates with seamless animations that let you decide exactly how you’ll get from point A to B. This level of responsiveness opens a world of possibilities for every single skater based on their skill ratings, physical size, and movement style. Player endurance also plays an important role in NHL 19, as hustling will burn more energy than gliding and maintaining momentum through pivots and wider turns.”

NHL 19 is set to skate into action on September 14th for PlayStation 4 and Xbox One. Keep it tuned to Don’t Feed the Gamers as this story develops, and for other gaming goodness going on right now, check out the following:

What say you, gamers? Are you excited to hit the ice when NHL 19 comes out later this year? Isn’t it crazy to think how far sports games have come in recent years? Sound off in the comments section below, and be sure to follow DFTG on Twitter for live gaming and entertainment news 24/7! 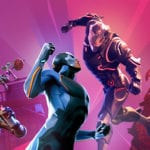 Fortnite Ban Proposed By One School For Its Students, Here's Why 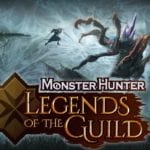